Stephanie MacLellan joined The Slovak Spectator in March 2007 as a copy editor for the newspaper, and coordinator and writer for the Spectacular Slovakia travel guide. She became senior editor at The Slovak Spectator in August 2007. Ms. MacLellan started her full-time journalistic career in 2004 as a student intern at the Niagara Falls Review, before moving to other Canadian daily newspapers – first The Chronicle-Journal (Thunder Bay), then the Guelph Mercury. Along the way she covered education, arts and municipal politics. Her work at the Guelph Mercury was nominated for two Ontario Newspaper Awards and one National Newspaper Award (Canada).Ms. MacLellan graduated with a Bachelor of Journalism degree from the Carleton University School of Journalism in Ottawa. 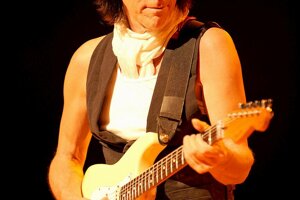 Hiking became a part of my life 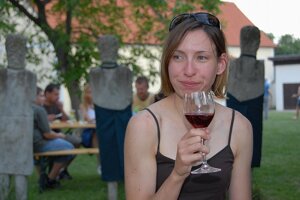 It was a sunny March morning when the bus I was riding crossed the border from Austria into western Slovakia and, minutes later, gave me my first glimpse of Bratislava Castle. 26. apr26. Apr 2010, at 0:00

Ethical shopping reaches for the mainstream 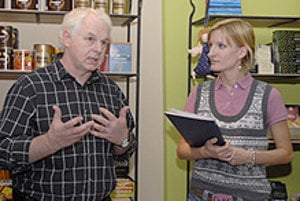 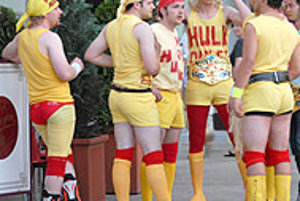 WITH STAG party season in full swing, it is just about impossible to stroll around Bratislava's Old Town on a weekend without seeing large groups of inebriated male foreigners carousing in the streets. 9. jul9. Jul 2007, at 0:00