SPECULATION over the name of the actress who will play the Čachtice Countess in Juraj Jakubisko's Love Story Báthory has ended, but debate over a new movie by Zdeněk Troška on the same topic has began. 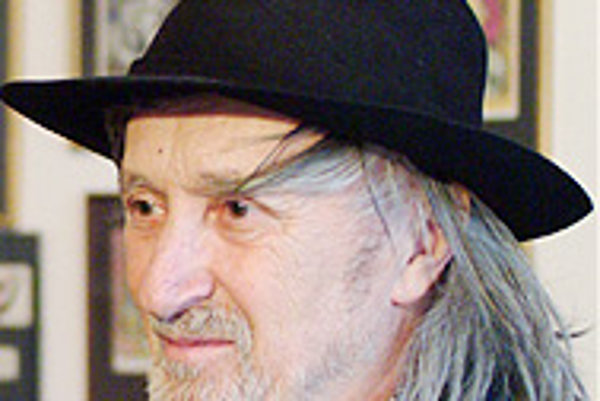 Font size:A-|A+  Comments disabled
SPECULATION over the name of the actress who will play the Čachtice Countess in Juraj Jakubisko's Love Story Báthory has ended, but debate over a new movie by Zdeněk Troška on the same topic has began.

Dutch actress Famke Janssen will play the main role in Jakubisko's "innocent" portrayal of the allegedly blood-thirsty Elisabeth Báthory, who killed young girls and bathed in their blood in the belief that she would gain everlasting beauty. Janssen achieved fame as the Russia mafia girl Xenia in the James Bond film, Golden Eye.

"For the time being she is in Prague trying on costumes for the film," Markéta Zahradníková, executive director of Jakubisko Film, told the daily SME. Jakubisko, a Slovak director who lives in Prague, began filming the movie with a record budget of €1 million at the end of 2005. The premiere is scheduled for 2007.

At the same time, Czech director Zdeněk Troška is also planning to put the story of Elisabeth Báthory onto the silver screen. But in contrast to Jakubisko's aim to portray the countess as a victim of power struggles, Troška wants to make a horror.

Basing the movie on a novel by Jozef Nižňanský, Troška has planned to work on this subject for 20 years.

"During the communist era it was impossible to make such a film because the lady from Čachtice was neither in the Red Cross nor in the Communist Association of Women. She did not fit ideas of that period," Troška explained to SME. "And after the revolution there was not enough money. Now I 'm waiting to find funding to start shooting."

In the meantime Troška, who is famous for filming fairy-tales, remains in Slovakia with Čachtice as his inspiration.

He is currently rehearsing Rusalka, an opera by Antonín Dvořák, at the Košice State Theatre. The performance will be identical with the Rusalka he directed last year for the State Opera in Prague. The Košice premiere is scheduled for February 17.