TOMÁŠ Agat Błoński's large colour photos are displayed in Žilina. They open a new cycle of exhibitions by young artists. 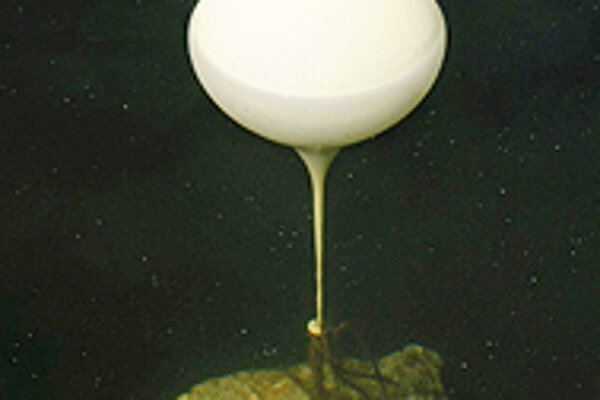 TOMÁŠ Agat Błoński's large colour photos are displayed in Žilina. They open a new cycle of exhibitions by young artists.

"I played with various objects, such as balloons, paper, stone, water and air in the project, which resulted in a collection of visual poems presented as colour photos," said the artist.

Błoński is not one of those artists whose creativity focusses on all-embracing and global themes, but rather reflects an introspective view of his own world.

"Błoński's photos poetically depict a staged situation, which is constantly changing. In them we see the desire for freedom meeting with a message that nothing is eternal and unchanging," curator Mira Putišová told the TASR news wire.

Blonski first entered the public eye with the portraits of "hen madams" and "cock sirs" he created in 2001.