Febiofest sets for a tour

CZECH film Štěstí (Something Like Happiness) will launch Febiofest, the 13th international festival of film, television, and video on Monday, March 27. 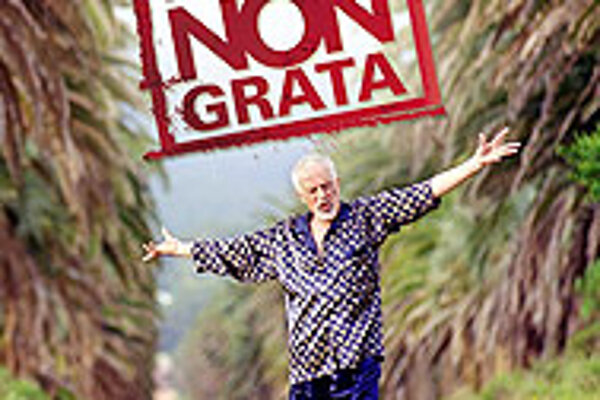 Font size:A-|A+0
CZECH film Štěstí (Something Like Happiness) will launch Febiofest, the 13th international festival of film, television, and video on Monday, March 27.

The festival, which is the largest presentation of Czech film production in Slovakia, will bring altogether 143 films in 15 categories, with the Czech novelties dominating the selection. Febiofest will run in eight Slovak towns until April 25.

The new film by Bohdan Sláma, Štěstí, was awarded the best film of 2005 in the Czech Republic. It received seven Czech Lions, including the prize for best direction, screenplay and camera work, as well as lead female and male roles. The film's director Sláma, producer Pavel Strnad, and some of the actors will be present at its Slovak premiere in Bratislava.

Reverting from the Czech focus a bit, Polish director Krzysztof Zanussi is expected to attend the festival. He will introduce his latest work, Persona Non Grata, on April 4, when Febiofest moves to Banská Bystrica.

By Spectator staff from press releases