Airport passenger traffic up sharply from 2005 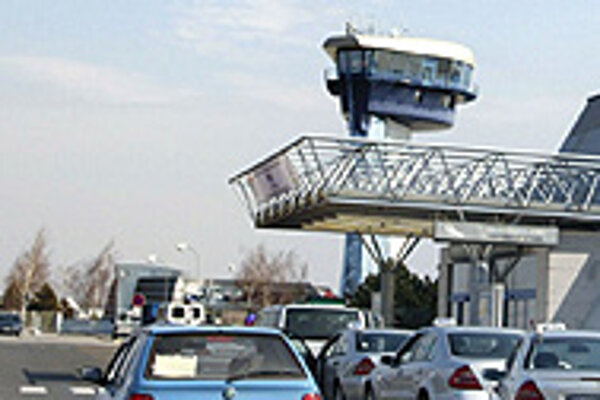 "In the first two months of the year, the airport has already served more passengers than in the entire first quarter of last year," Ivana Paulínyová of the airport's marketing department said.

Košice Airport recorded 35,856 passengers from January to February, a 52-percent growth year-on-year, but saw a drop in the total number of take offs and landings by 18.8 percent year-on-year to 1,065, the chair of the airport's board of directors, Marta Horváthová, told SITA.

MR Štefánik Airport posted a loss of nearly Sk90 million (€2.4 million) for the first ten months of 2005, with costs reaching Sk1.663 billion, and about 550 people on the payroll at the end of last October. Košice Airport reported better results at Sk14.7 million for the first three quarters of last year, with costs of Sk179.9 million and 188 employees as of September 30, 2005.

In early February, the Slovak cabinet approved the TwoOne consortium as a strategic partner for the Bratislava and Košice airports. The consortium, which includes the Vienna Airport operator, the Slovak private equity group Penta, and Austrian bank Raiffeisen Zentralbank, should thus acquire a 66-percent stake in both airports and pay Sk11.42 billion to the state budget.

Sales contracts have already been signed and are awaiting approval from the Slovak and Austrian antitrust authorities. The transaction should be completed by August 15.