The history of brick in Slovakia 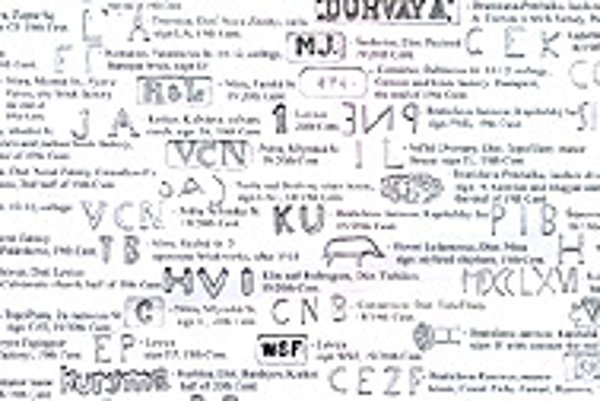 Laterarius: A History of Brickmaking in Slovakia, an exhibition currently showing at the Slovak National Museum in Bratislava, demonstrates the evolution of brick products by masters from the Roman province of Pannonia, medieval Hungary, the Austro-Hungarian monarchy and the late Czechoslovak Republic.

Archaeological findings date the beginning of brickmaking to the primeval ages between the 9th and the 7th century BC and pinpoint it to the territory of Fertile Crescent, Jericho.

The baked clay we see in buildings in Slovakia nowadays originated in the Roman period and was used until the 20th century. The Romans marked each brick with an inscription and a number that represented a shortened name of the legion that had manufactured it. These bricks were used to build military camps, stations and watchtowers that formed the defence line - Limes Romanus - on the empire's borders.

Medieval brickmakers also carved letters, acronyms and inscriptions, such as the year of production, into their bricks. The names of brick producers and firms were the basis of later markings.

Visitors to the exhibition will be able see all these marks on a "brick wall" and can have fun trying to make their own brick with the use of traditional casting instruments.