MOKROLUH is a village in north-eastern Slovakia that lies close to the historical town of Bardejov. 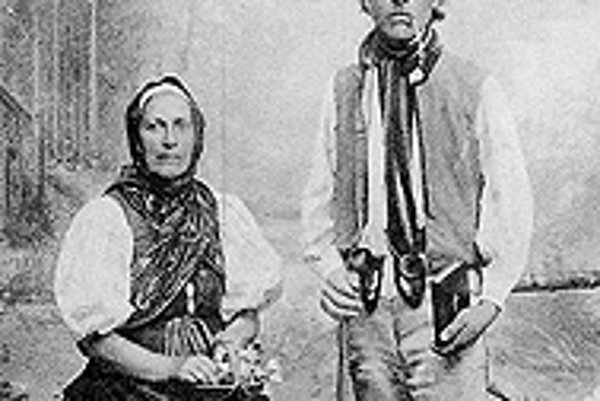 Font size:A-|A+  Comments disabled
MOKROLUH is a village in north-eastern Slovakia that lies close to the historical town of Bardejov.

One day, photographer Adolf Divald invited a pair of peasants from there to pose for him in traditional Sunday clothes. In the man's left hand is a prayer book (probably a bible), which was often the only literature a simple person came across at that time.

Peasants kept it stored at home in a special case or on the joist in the corner of the room. Adolf Divald, who originated from a well-known family of photographers, made this pair immortal sometime at the beginning of the 20th century.