SLOVAKIA has often been reproached in the past for shortcomings in drawing money from EU funds. The country has had particular problems, for example, in designing successful projects, and in using all of the money it was entitled to. 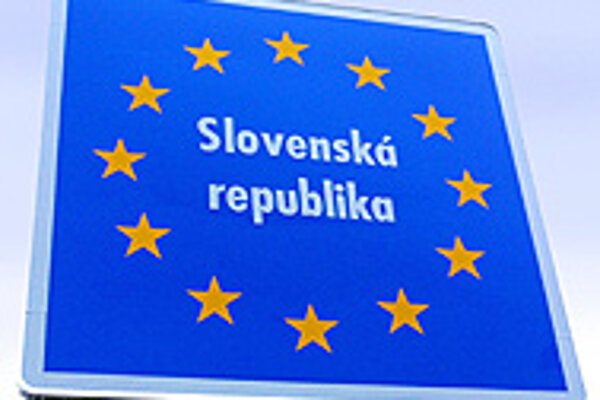 Font size:A-|A+0
SLOVAKIA has often been reproached in the past for shortcomings in drawing money from EU funds. The country has had particular problems, for example, in designing successful projects, and in using all of the money it was entitled to.

Given the amount of money that is on offer during the 2007 to 2013 period - €11.2 billion - solving these problems is of paramount importance.

The place to start, say consultancy firms, is with an audit of the EU fund system in Slovakia to identify weaknesses in money flows and state management.

"Audits motivate state institutions to continuously improve their working procedures, including creating and maintaining formal documentation on procedures, and to perform better given the growing volume of EU financial aid," said Viliam Kitta, a manager with KPMG Slovensko.

Kitta added that an auditor's statement is also important for the European Commission to determine whether the systems for receiving EU money meet requirements.

In addition, in line with upcoming legislation, all EU member countries will be obliged to audit the system through which they draw money from EU funds for the new 2007 to 2013 budget period.

Furthermore, some countries require an auditor's confirmation from the aid beneficiary that all expenditures are in line with the grant contract and aid rules. These auditor's statements can relieve state institutions of the need to conduct such deep inspections as they are currently doing.

Monika Marettová, audit manager of IB Grant Thornton Audit, added that a state institution can "raise its credibility and reliability" if an audit of its performance finds no major problems. With a report by an independent auditor it can also demonstrate that the grants have been used properly.

EU aid in Slovakia is still implemented by central government ministries. In many other countries, the strategy, goals and measurements of EU aid are handled by ministries, while the money is actually handed out by other institutions, taking it out of the hands of the central state administration.

"Some management and intermediary bodies in Slovakia were not fully administratively prepared at the beginning [of providing EU aid]," Kitta said, adding that institutions were held back from hiring the optimum number of workers by state sector hiring restrictions.

Given the number of submitted projects and applications, administrative capacities in the state sector remain inadequate, experts say.

Many bureaucrats who deal with EU aid were hired at the last moment and were not properly trained. Some institutions hired new employees only after complaints from applicants about the lengthy several-month wait for payment.

Slovak institutions also underestimated the interest of recipients in EU funds, meaning that the evaluation of projects took more than a year in some cases.

Employees of institutions that manage EU funds are often poorly paid, which leads to high turnover.

Last but not least, the recipients of EU aid are poorly informed of the rules of applying for aid, meaning that th e quality of submitted projects is often low, making the whole process longer.

"A typical mistake made by final beneficiaries [in Slovakia] is not documenting their expenditures sufficiently," Kitta said. Beneficiaries don't realise that bodies processing their requests for payment examine expenditures in detail, and if there is the slightest discrepancy or doubt, they refuse to reimburse the claim.

According to KPMG Slovensko, an EU fund audit can be focused on three main areas. First, the system of distributing aid itself, to evaluate whether the management, intermediary and payment bodies comply with Slovak and EU legislation.

Second, an audit of EU fund use may focus on irregularities in the reimbursed expenditures.

Third, an effectiveness audit determines whether a project's goal was reached.

EU fund audits may be conducted by the internal audit departments of the institutions engaged in EU aid, by external independent auditors, or finally by the European Commission itself.