Losing a fighter against communism

SLOVAKIA has lost one of its most ardent fighters against the communist regime. Ján Langoš, the head of Slovakia's National Memory Institute (ÚPN) and the former interior minister of Czechoslovakia, died in a car accident on June 15 between the eastern Slovak villages of Turňa nad Bodvou and Drienovec, close to Košice. Langoš' red Škoda Octavia struck a gravel truck at full speed after the truck driver pulled onto the main road and failed to yield, according to police. Langoš died immediately, while the driver of the truck was taken to hospital with serious injuries. 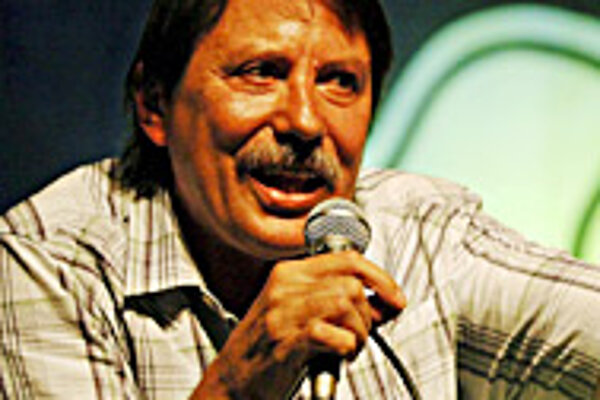