Police are already on the trail of some precious books that were stolen from the Diocese Library in Nitra earlier in August. Over the last four days, six of the seven historical books, which have a total value of about Sk3 million, have been found. Police have also detained the man who has confessed to organizing the theft, and are describing him as one of the library's longtime visitors. 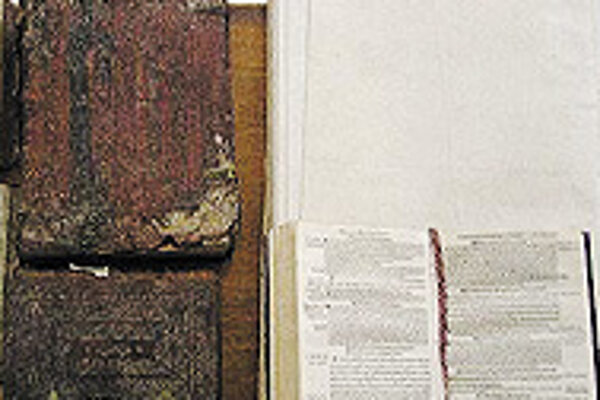