The siren song of modern and classic jazz

JAZZ'S power to stir the soul is legendary. But for singers Tina and Yvonne Sánchez, it's more than legend: it's reality. 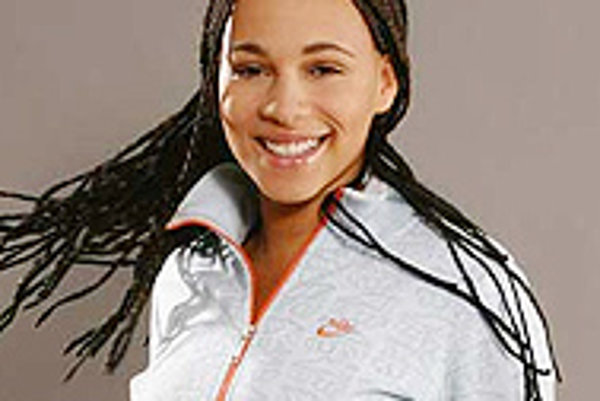 Font size:A-|A+  Comments disabled
JAZZ'S power to stir the soul is legendary. But for singers Tina and Yvonne Sánchez, it's more than legend: it's reality.

Both young women can be seen at the Nu Jazz Dayz, which takes place at Incheba in Bratislava on October 6-7. Now in its fifth year, the festival is a laboratory for experimenting with the improvisational heart and soul of classic jazz by mixing it with the freshest sounds and personalities of modern electronic music.

The festival opens with Tina, a Slovak singer/lyricist who first hit the airwaves as the hostess of the music show Top Ten on the Joj television station. Though she once said she never wanted to be a singer, the voice of Roberta Flack inspired her to try to follow in the footsteps of the American jazz and soul legend.

Tina will sing songs from her self-titled debut album - a unique fusion of soul, R'n'B and hip-hop - as well as such hits as Feel Like Making Love and Stačí tak málo.

Also performing will be Polish-Cuban singer Yvonne Sánchez. The self-taught singer with the honeyed voice briefly performed as a percussionist in her native Poland, but left music behind and settled in Prague in 1994. It was there that she discovered her latent passion for singing jazz.

Sánchez may sing songs from her debut album, Invitation, which was born from her passion for the music of her roots, samba and bossa nova. She recorded the album with the Robert Balzar Trio, legends in their own right; it was nominated for a Czech Grammy Award in 2002, a year following its release.

"During my visit to Brazil, I had the opportunity to work with various artists, such as the great Juarez Moreira, who plays with the father of bossa nova, Tom Jobim, as well as Esdras Ferreira, and young up-and-coming artists like Cleber Alves and Marcelo Rocha," Sánchez writes on her website. "This experience, their feedback and the love for this music evident in my own compositions convinced me that I had to pursue it."