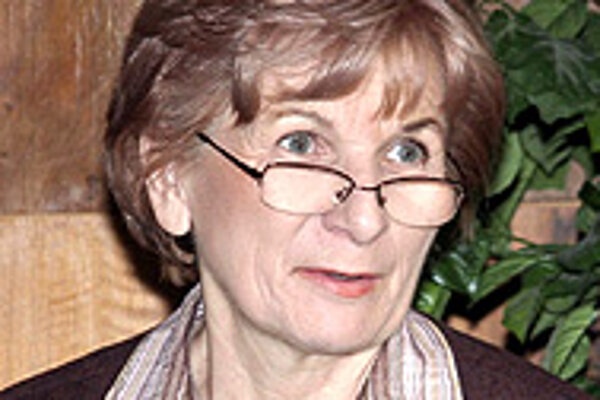 Font size:A-|A+0
The Slovak Spectator (TSS): How will the changes in tax donation rules for NGOs affect your organization?

Helena Woleková (HW):Our foundation supports NGOs that provide social services to people in need. We also have special programs supporting integrated education and families with handicapped or seriously ill children. So the revision doesn't apply to us, and will not limit us in achieving our mission. In 2006 we raised Sk4.4 million from tax assignments, and we spent the whole sum on grants. Every third grant we provided was financed by tax donations.

TSS: What do you think the government's real reasons were for restricting the list of recipients?

HW: In the beginning they were certainly trying to retain tax revenues for the state budget and to prevent wealthy companies from using their tax dues to improve their images through charitable activities. Given the strong performance of the corporate sector and the increasing number of firms who care about supporting NGOs, between 2007 and 2009 corporate tax assignments to NGOs will certainly represent an interesting sum of money.

TSS: The Pravda daily quoted HZDS MP Jozef Halecký as saying that tax assignments should be stopped for "those NGOs that, in a hidden form through education, science, and other activities, were involved in politics and had a major influence on the election results in 1998". Isn't political revenge another motive for these changes?

HW: The involvement of the HZDS [ruling coalition party] in this issue is suspicious, as are their overall politics. While they are aware that NGOs provide many necessary services, they still favour an authoritarian style of government in which politicians themselves decide what is good and what is bad for society.

I heard MP Halecký's words with my own ears on December 5 last year while I was in parliament to listen to the evening debate [on the proposed tax changes]. If I hadn't been there, I might not have been able to give you such a clear answer on this. The OK '98 civic campaign was a proper and legitimate attempt to increase voter turnout in the general elections. Politicians have to get used to the fact that it is equally important for active citizens to monitor the work of politicians, ranging from local councillors up to members of parliament, as it is for them to help the homeless. Society needs both activities.

The two percent tax donation is about not letting politicians make all the decisions about what society needs, and instead allowing people to make some of these decisions for themselves when submitting their tax returns every year.