ONE OF the nine people named to the Constitutional Court by President Ivan Gašparovič on February 9 helped the Slovak parliament in 1996 to violate the constitutional rights of MP František Gaulieder. 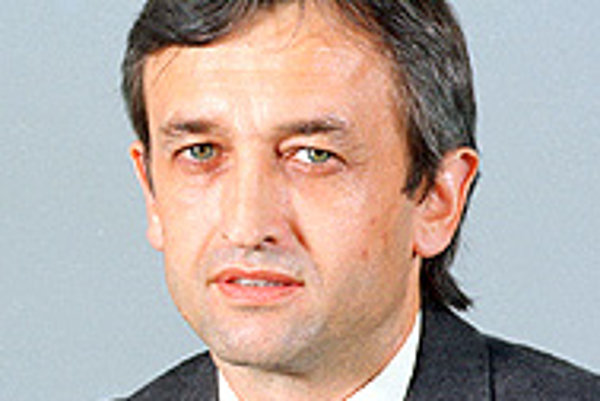 Font size:A-|A+0
ONE OF the nine people named to the Constitutional Court by President Ivan Gašparovič on February 9 helped the Slovak parliament in 1996 to violate the constitutional rights of MP František Gaulieder.

Supreme Court justice Peter Brňák was an MP for the ruling HZDS party of PM Vladimír Mečiar from 1994 to 1998, and again until 2002. On December 4, 1996, Brňák along with 76 other ruling coalition MPs voted to strip Gaulieder of his parliamentary mandate for leaving the HZDS caucus.

Gašparovič, who at the time was the speaker of parliament, abstained in the vote.

Legal experts agreed at the time that the act violated one of the basic tenets of parliamentary democracy. On June 23, 1997, the Constitutional Court ruled that in stripping him of his mandate, parliament had violated Gaulieder's constitutional right to seek and hold office. This act was one of the main reasons Slovakia was dropped from the list of front-runners for EU entry under the authoritarian Mečiar government.

Gaulieder had been a member of the Special Oversight Committee for the SIS secret service following the appointment of Mečiar henchman Ivan Lexa as SIS director in 1995. He warned that the SIS was being increasingly used as a weapon against the government's political enemies, as well as to conduct surveillance and smear campaigns on opposition politicians and journalists.

In March 1995, Gaulieder received a letter bomb in the mail, although he was not hurt as he had been forewarned by an anonymous tip. "I think this was a form of intimidation by Lexa, because he knew that I had objections to him as SIS director," Gaulieder said.

In May 1995, Gaulieder refused to sign a special oversight committee report because he believed it smeared the reputations of the pre-Lexa SIS leadership, specifically SIS director Vladimír Mitro and deputy director Igor Cibula, both of whom had quit after Mečiar pushed for the SIS to be used to follow journalists and opposition politicians.

On November 5, 1996, more than a year after the kidnapping of the son of the sitting president - an act the SIS was suspected of carrying out - Gaulieder announced he was leaving the HZDS party in protest against the government's policies. A month later, parliament stripped him of his mandate.

Two days after he was booted out of parliament, a bomb exploded on the front lawn of Gaulieder's house in Galanta. The plastic explosive blew out windows and doors in Gaulieder's house as well as in neighbouring buildings. The perpetrators were never caught.

On September 10, 1999, the European Human Rights Commission stated in a report that Gaulieder's rights had been violated.

Brňák, however, has never conceded that he did anything wrong in voting for Gaulieder's expulsion.

"The Slovak Constitutional Court has annulled, does annull and I am sure will continue to annull acts by public organs if it finds that they are against the Constitution. That doesnt't mean that an MP who votes in favour of a law that is later struck down carries some kind of inherited guilt before journalists or other people," he said recently when asked to comment on his Gaulieder vote in light of his candidacy as a Constitutional Court justice.