UNDER European Union legislation, it has been possible since 2004 for companies incorporated within EU states to form a 'European Company', known by the Latin term Societas Europaea or SE, in order to avoid the legal and practical constraints arising from the existence of 27 different legal systems within the EU. 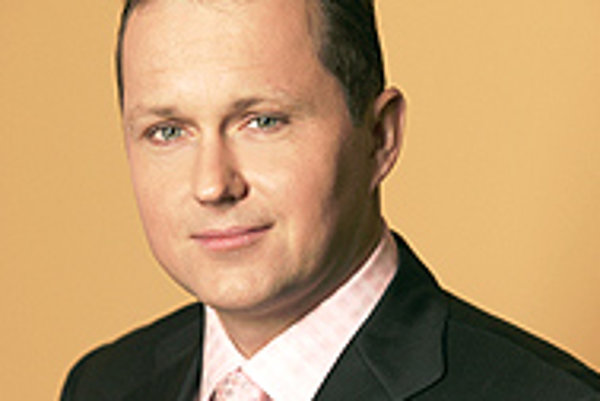 Font size:A-|A+
UNDER European Union legislation, it has been possible since 2004 for companies incorporated within EU states to form a 'European Company', known by the Latin term Societas Europaea or SE, in order to avoid the legal and practical constraints arising from the existence of 27 different legal systems within the EU.

The 'SE' appendage allows companies to create cross-border mergers, to register within any EU member state and to easily transfer to another state. It also places them under a single EU-wide set of corporate rules.

The first company in Slovakia to become a European public company was the Istrokapitál group, which last month set up its European headquarters in Cyprus, and plans to invest within the EU and beyond its borders, as well as to issue shares on EU capital markets.

Istrokapital SE's share capital is Ř 45.8 million; at the end of 2006 the company had an estimated Sk28 billion in assets and 700 employees.

The Slovak Spectator (TSS): Istrokapital has transformed into a European public company. What's next?

Mario Hoffmann (MH): Istrokapital's transformation is now complete, and on February 1, the European company Istrokapital SE was written into the Cyprus business register as the legal successor of the Istrokapital joint stock company. Istrokapital SE is now a holding company, meaning that it holds stakes in other companies. We are the first company in Slovakia to have used the possibilities that were opened up to our country by accession to the European Union.

TSS: What advantages do you get out of being a European company?

MH: As a multinational type of company, on certain issues we will be regulated by EU law. In our view it also makes us a modern type of company. We are based in Cyprus, but we currently do business in Slovakia and the Czech Republic, and we plan to extend our activities to other countries such as Bulgaria, Romania, and Poland within the EU, and Ukraine and Vietnam outside it.

TSS: You said you wanted to get involved in providing bank services in Ukraine and real estate in Vietnam. How close are you to going ahead with these plans?

MH: We're still in the preparatory stage. Recently we have been focused on transforming the company into an European company, as well as on negotiations [to buy the shares of] the second largest shareholder in Poštová Banka, Slovenská Konsolidačná.

It makes sense to consolidate the ownership rights in the bank. Slovenská Konsolidačná has completely different core activities than bank management. With Poštová Banka, we will continue to provide retail products for the wider public. We also want to invest in IT to prepare for the adoption of the European single currency.

Istrokapitál's portfolio also contains Prvá Penzijná, which is one of the oldest Slovak asset management companies. With Prvá Penzijná we plan even closer cooperation with the retail outlets of the Slovak Post Office, and next year we will link Prvá Penzijná's communication with that of its parent company, Poštová Banka.

Another important company in our portfolio is Istrokapital Development, which is currently preparing a large development in Bratislava region, and is considering a significant investment in northern Slovakia.

We also have Run Five Media Technologies, which concentrates on projects in new media such as IPTV, video-on-demand, and ePOPs content for mobile network operators.