THE SECOND most important man in the Slovak game, Football Association secretary Vladimír Wänke, was arrested on March 6 after allegedly taking a Sk10,000 bribe from a premier league club owner to arrange a player transfer. 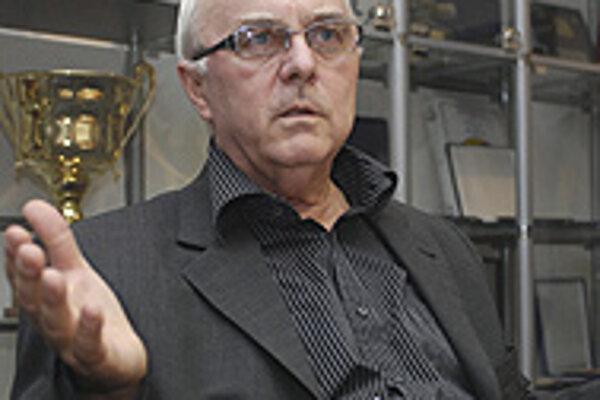 Font size:A-|A+
THE SECOND most important man in the Slovak game, Football Association secretary Vladimír Wänke, was arrested on March 6 after allegedly taking a Sk10,000 bribe from a premier league club owner to arrange a player transfer.

"The corruption is everywhere, from top to bottom," said Stanislav Szabo, the owner of the ŠK Eldus Močenok football club, who helped to snare Wänke by working as a police agent and offering him the bribe.

"The higher you go the greater the corruption."

Wänke, who called a press conference following his release from custody, denied having taken the bribe.

"I didn't take any money. I'm not an idiot, and I'm not mentally retarded. I'm not so naive as to ask somebody to do something that is against my heart."

Wänke claimed that he had not even been aware that Szabo had offered him money.

However, police recorded the transaction on tape, including footage of Szabo dropping an envelope on Wänke's desk and saying "here are the stamps". Szabo later explained that 'stamps' are football slang for bribe money.

"We have at our disposal various sound and video recordings, and after evaluating them we decided that they were enough to lay charges," said Tibor Gašpar, head of the Anti-Corruption Unit with the police.

Following the laying of charges against Wänke, FA president František Laurinec proposed that he be suspended from all FA functions until the courts settle the case.

If he is found guilty, Wänke could be sentenced to two to five years in jail.