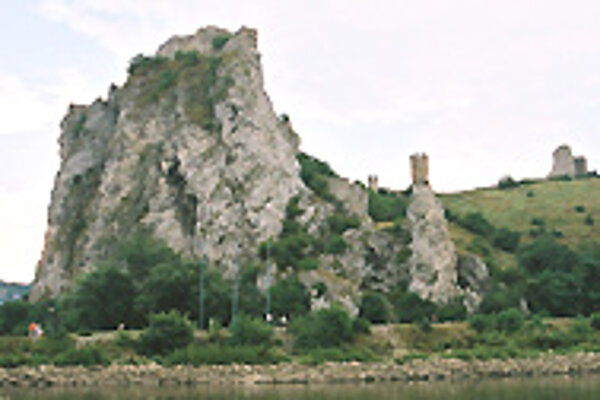 Poland, Hungary, the Czech Republic and Slovakia have prepared a common programme entitled European Quartet - One Melody that aims to present and promote tourism in the region. On March 28, representatives of the four countries met in Bratislava to sign a declaration of cooperation. The signing of the declaration concluded a two-day central European tourism conference that focussed on overseas markets.

The declaration included a marketing plan outlining activities through which the V4 countries hope to lure more tourists in particular from the US, China, Japan, Korea, and the Asian part of the Russian Federation.

"This cooperation is not new, this is not a pilot programme. It is the result of an initiative that came from the Hungarian side in 2003," Zuzana Turáková, the head of the section of the strategic marketing of the Slovak Tourist Board, told The Slovak Spectator.

The V4 representatives hope the programme will help reduce costs and enable all members to learn from the others' experiences, since it would be difficult for each V4 country to present itself separately on the overseas markets.

"We have selected product groups that we promote together," said Turáková.

The tourist boards will focus on the promotion on historical sites, capital cities, UNESCO sites, spas, and Jewish memorials.

Overseas tourists arriving in Europe usually plan to see more than one country during their visit. "On average, tourists spend around two to three days in each country. We want to make this habit more common through our cooperation in order to help tourists make better use their time," said Turáková.

The European Quartet - One Melody marketing activities this year will include tourism fairs in Japan and China, an info tour for Chinese tour operators, promotional workshops in Russia's Yekaterinburg and Nizhny Novgorod, and the distribution of new promotional brochures and materials.

A joint web site, www.european-quartet.com, has details of the region's tourism possibilities in four languages: English, Japanese, Chinese and Portuguese. "The Russian version of the web site is on its way," said Turáková.

The V4 countries will share the project's costs as well as its marketing duties. Slovakia will prepare a statistics brochure and a promotional brochure called European Rhapsody this year.