CITIZENS from Slovakia and Schengen Zone member countries could be spared from waiting in passport control queues at Bratislava Airport, starting in a few weeks. 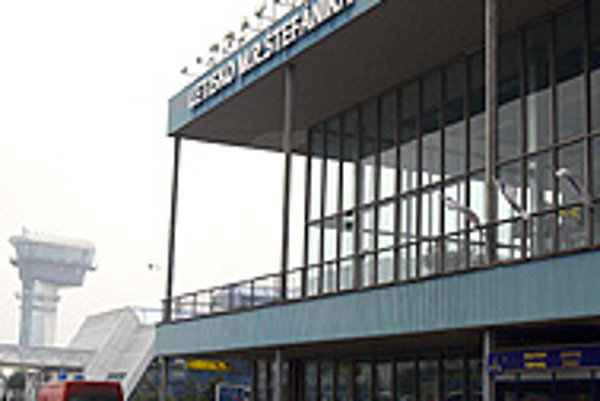 Font size:A-|A+0
CITIZENS from Slovakia and Schengen Zone member countries could be spared from waiting in passport control queues at Bratislava Airport, starting in a few weeks.

Border controls at the Bratislava airport are in line with the Schengen requirements, according to the evaluation committee of the European Union, and similar results apply to the international airports in Košice and Poprad.

Interior Minister Robert Kaliňák presented the results of the evaluation committee on October 3.

"Border control flaws detected during the last evaluation in 2006 have been eliminated, and the experts said the border controls are in line with Schengen standards," Kaliňák said. He added that the evaluation committee was satisfied with the improvements to the infrastructure, technical equipment and the professional skills of the border staff, SITA wrote.

"In the coming period, the focus will mostly be on educational projects, mainly in the language skills of the police," Kaliňák said.

Slovakia is aiming to join the visa-free Schengen Zone on January 1, 2008.

The Interior Ministry and Transportation Ministry co-operated in the Schengen preparation process for the airports. The preparations included building separate premises for Schengen and non-Schengen passengers, re-constructing the border control booths, building back offices for police to deal with passengers with anti-social behaviour, and creating space for people denied entrance to the country.

Minor building works still need to be finished, but everything is expected to wrap up by October 12, said Transportation Minister Ľubomír Vážny.

In other Schengen pre-paredness measures, Slovakia has already received positive reports on personal data protection and its border crossing with Ukraine, which will be the only border with a non-Schengen country after Slovakia enters the zone.

The last measure Slovakia still needs to meet is getting the Schengen Information System, "one4all", up and running. The test took place in the last week of September and the results are expected soon.

The decision on expanding the Schengen Zone is expected on November 8 in Brussels.

Slovakia has invested Sk381 million (€11.1 million) to be prepared to enter Schengen Zone. Out of this amount, about 38 percent should be reimbursed from Schengen transition fund and the EU.