"For people in normal countries art is a free matter. The Plastic People had to go to prison for their music. Nobody wants to go to prison and that's why I consider them heroes."
Lou Reed 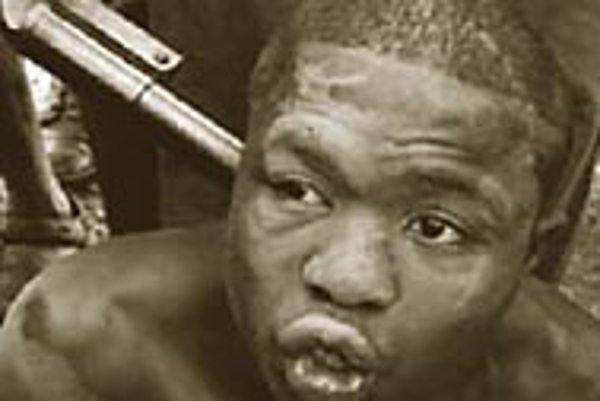 The Czech band The Plastic People of the Universe got their name from a song off the Frank Zappa album Absolutely Free. But founded at the end of 1960s during Czechoslovak normalisation, they were anything but free. Their English moniker, their refusal to play Soviet songs and their monotone response to communist injustice landed the band's saxophonist and vocalist and several of their fans in prison.

The new feature-length documentary The Plastic People of the Universe, directed by Jana Chytilová, will be among 63 international films shown next week at the second annual One World Festival in Bratislava. The festival brings together documentaries on victims of war, discrimination and repression, capturing the turbulence of today's conflict zones as well as the travails of former fascist and communist regimes.

The Slovak civic association Človek v ohrození (People in Peril - ČVO), a group of Slovak journalists, started the festival two years ago. They say they were compelled to bring tolerance and human rights abuses to light because most of Slovakia's media don't cover those issues.

"It's said that humanist photography has no power to change the world but merely to show why the world needs to be changed. The same could be said about the films at the festival," said Andrej Bán, ČVO chairman and documentary photographer. His own collection of photographs from Serbia will be exhibited at the festival.

Luckily for the Plastic People of the Universe, times eventually did change. After being forced underground for two decades, they are today free to perform out in the open. The band will play at Klub za zrkadlom at 21:00 following the screening of their documentary at 19:00.