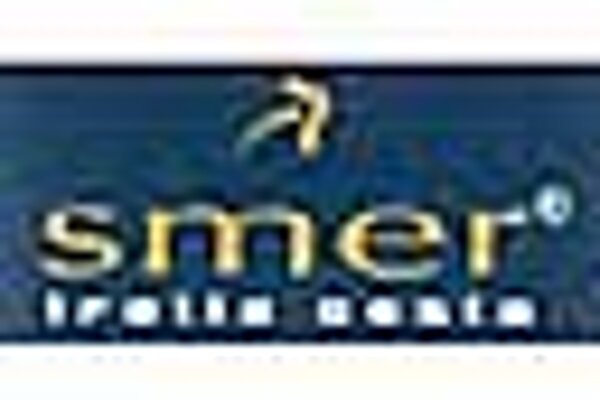 It is supported largely by younger and first-time voters, and has consistently run second to Vladimír Mečiar's HZDS, although recent polls indicate it may even have overtaken its opposition rival. Smer is expected to play a major role in the next government, and Fico has already laid down five conditions for a future cabinet if he became prime minister.

Robert Fico, who will turn 38 this month, was born on September 15, 1964 in west Slovakia's Topoľčany. In 1986 he graduated at the Law Faculty of Comenius University in Bratislava. Between 1987 and 1994 he worked at the Justice Ministry Law Institute, between 1991 and 1994 serving as its deputy director.

In 1992 he became a parliamentary deputy for the SDĽ. In 1998 he was elected SDĽ deputy chairman, but left the party in 1999 first to work as an independent MP and later to found Smer.

Robert Fico is married and has one child.