HZDS - With people & for people for a dignified life 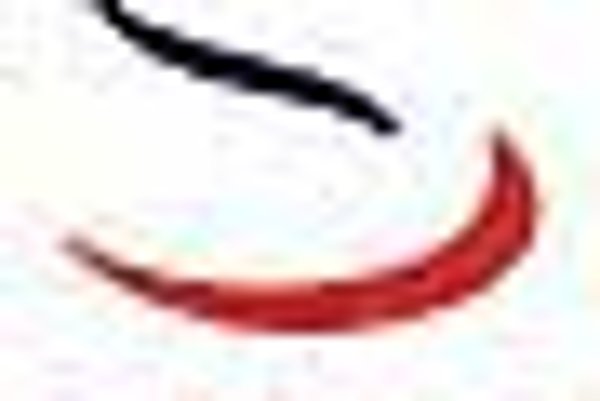 Font size:A-|A+  Comments disabled
The Movement for a Democratic Slovakia (HZDS) opposition party was founded in 1991 and has since dominated Slovak political life, rarely ranking lower than first place or scoring less than 25 per cent in voter support polls.

Ideologically left-of-centre, although often difficult to read, the party has traditionally been supported by rural voters who are both older and less educated than the Slovak norm. It has also been criticised by Western diplomats for autocratic behaviour while in power from 1994-1998.

The party's election programme for 2002 includes:

The party's leader, three-time former PM Vladimír Mečiar, turned 60 this year. After completing high school he worked for the Žiar nad Hronom district government, and in 1962 joined the Slovak Communist Party. Between 1967 and 1968 he was chairman of the district committee of the Slovak communist youth organization. In 1970 he was expelled from the youth movement, and later from the Communist Party as well.

After being unemployed for six months, he hired on as a labourer with the ZŤS Dubnica engineering company. In 1974 he graduated from Comenius University Law School in Bratislava and took a position with packaging company Skloobal Nemšová as a lawyer.

In elections in 1998 he made MP, but gave up his mandate to former secret service boss Ivan Lexa. In 1999 he ran for the presidency as the candidate of the HZDS, but lost to Rudolf Schuster.

Vladimír Mečiar is married and has four children.