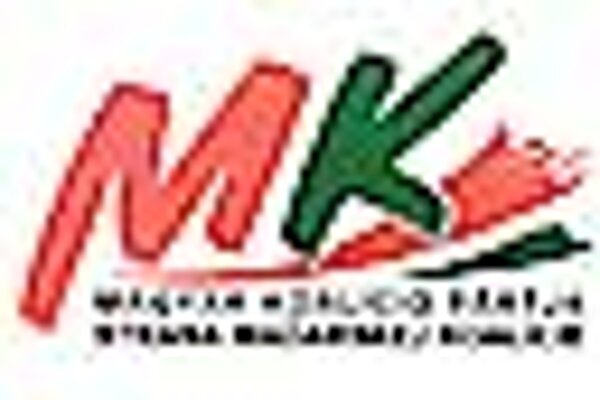 Font size:A-|A+  Comments disabled
Created in 1998 as a fusion of three ethnic Hungarian parties, the right-leaning Hungarian Coalition Party (SMK) tasted executive power for the first time as part of the 1998-2002 Mikuláš Dzurinda government. While the party has never seriously challenged the public's perception of it as a plaform for the views of Slovakia's ethnic Hungarian minority, which makes up 10 per cent of the country's 5.4 million population, SMK leader Béla Bugár has said the party's four years in power have at least helped reassure the majority Slovak population that the SMK feels greater loyalty to Bratislava than to Budapest.

Seen both by foreign and domestic observers as the most stable member of the 1998-2002 administration, the SMK now says it is not willing to enter the next government "at any price", and that some of its key demands will have to be met. These include:

* creation of a university whose teaching language is Hungarian
* creation of an ethnic Hungarian bishop in Slovakia
* construction of more freeways in south of country
* abolishment of military conscript service for young men
* raising minimum wage from current 45% to 50% of average wage
* bringing regional Slovak borders into line with historical traditions and geographical imperatives
* putting land nationalised in 1948, but whose owners cannot now be identified, under the control of the municipalities in which it lies

Béla Bugár, 44, was born in Bratislava on July 7, 1958. After graduating from the Slovak Technical University in 1993 he worked for the engineering company ZŤS Petržalka.

Between 1990 and 1991 he was a senior member of the Hungarian Christian Democratic Movement (MKDH), leading this party until the formation of the SMK in 1998.

Béla Bugár is married and has one child.