SDKÚ - A chance for a better life 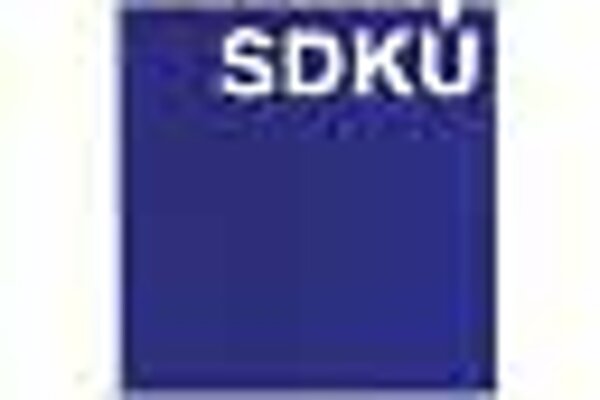 Font size:A-|A+0
Although the ruling Slovak Democratic and Christian Union (SDKÚ) was formed in 2000 with the aim of uniting Slovakia's right wing and securing well over 20 per cent support, it has not managed to reach either of these goals, and enters 2002 elections with well below 10 per cent support, according to most polls.

Supported largely by university-educated urban voters, the SDKÚ lost some of its voters after 1998 to the start-up Ano and Smer parties, as well as to the resurgent Christian Democratic Movement (KDH). Nevertheless, it is expected to figure in any right-wing bloc emerging from the September 20-21 vote and entering the next government.

Prime Minister Mikuláš Dzurinda, 47, was born on February 4, 1955 in east Slovakia's Spišská Nová Ves district. He graduated in 1979 from the Economy Faculty of the Transport University in Zilina, from where he took a PhD degree in 1989.

His first job was with the Transport Research Institute in Žilina where he worked in economic research. In 1980 he signed on with the CSD federal railways, where he worked in the IT department. He later served as deputy transport minister from 1991-1992.

In 1992 Dzurinda was elected to parliament for the Christian Democratic Movement (KDH). In the 1994 cabinet of Jozef Moravčík he was Transport Minister.

Mikuláš Dzurinda led the Slovak Democratic Coalition since its founding as a political force to defeat Vladimír Mečiar in July 1998. Since October 1998 he has been Slovakia's Prime Minister.

After internal tensions in the SDK made it unworkable, Dzurinda founded the Slovak Democratic and Christian Union (SDKÚ) in 2000 and became its leader.

He is married with two children.