Ano - We want to be better off, freely and responsibly 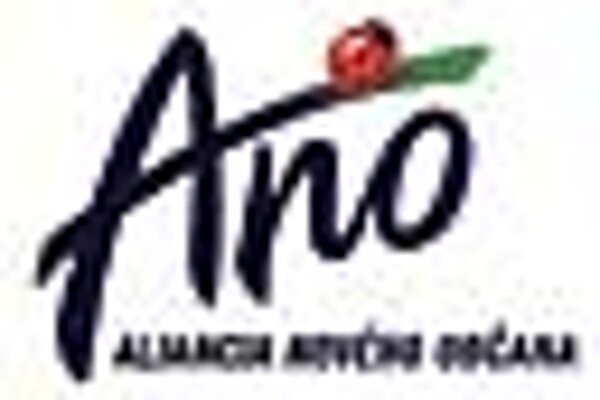 Font size:A-|A+  Comments disabled
One of Slovakia's newest parties, the non-parliamentary Ano is given a solid chance of surpassing the five per cent threshold of votes needed to gain seats in the legislature.

Political experts are reluctant to look further into Ano's future, however. For one thing, the party's ideology is regarded as hazy, given the fact it began after its 2001 founding as a leftist party, but now competes for support on the right side of the political spectrum. For another, political analysts say they expect either Smer or Ano to form part of the next government, but unlikely both of them.

Armed with the resources of Markíza TV, the country's most watched station, Ano leader (and Markíza co-owner) Pavol Rusko has promoted his party's commitment to the following goals:

* reducing spending by the state and state administration
* increasing the flexibility of the labour market
* reducing differences between regions
* amending the Labour Code
* reorganising the court system, increasing the number of judges by 50 per cent
* reducing corporate tax to 15 - 19 per cent, redefining personal income tax brackets
* as of 2003 to ensure balanced financing for municipalities and self-governing regions

Pavol Rusko, 39, was born on August 20, 1963 in north Slovakia's Liptovský Hradok. He studied at the School of Journalism at Comenius University in Bratislava. In 1985 he began work as sport reporter with the public channel Slovak Television (STV). Between 1989 and 1994 Rusko was the head of the programme research department at STV, later head of its broadcast centre and the station's deputy director.

After launching the Markíza station in 1995, Rusko served as its general director until 2000, and until 2001 was the director of an ownership council comprising the station's shareholders.

In 2001 Rusko established the Alliance for a New Citizen (Ano) party and in May was elected its chairman.

Rusko is married and has one child.