Power to the posters

A RECORD 1,855 posters, by 560 designers from 45 nations, were submitted to this year's Trnava Triennial Poster contest. In April, the contest's jury selected those of the highest artistic quality, ending up with a total figure of 1,104.
"Word about the contest has spread around the world. So, basing our expectations on the previous triennial, we expected the number would be high," said Mária Rišková, the project's curator. 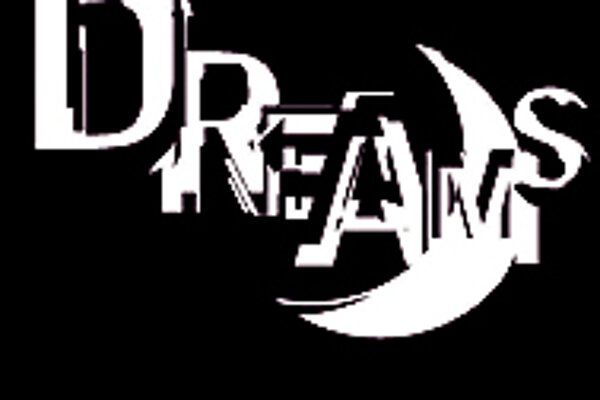 A RECORD 1,855 posters, by 560 designers from 45 nations, were submitted to this year's Trnava Triennial Poster contest. In April, the contest's jury selected those of the highest artistic quality, ending up with a total figure of 1,104.

"Word about the contest has spread around the world. So, basing our expectations on the previous triennial, we expected the number would be high," said Mária Rišková, the project's curator.

She explained that, anticipating this, they deliberately decreased the maximum number of posters each designer could send to the competition from the ten allowed at the last triennials to the present six.

"If we had left the original number, the figure would have climbed far higher," she said.

On September 1, an international five-member jury will meet at the Ján Koniarik Gallery, in the western Slovak town of Trnava, to decide on this year's winners. The results are to be announced on September 4. The next day, an exhibition displaying all 1,104 posters will open to the public. The show will remain open until November 23.

The contest consists of two categories: there are 292 professional designers competing with 735 posters in the A category, and 184 students with 369 posters in the B category.

The event's organisers say that most of the posters are from Asian designers: 64 from Japan, 41 from China, and 16 from Taiwan. This year artists from the United Arab Emirates, Iran, Ireland, and Bosnia and Herzegovina participated in the Trnava contest for the first time. Slovakia is represented by 16 professional designers, most of whom are the initiators of the project, and 63 students, mainly from Bratislava's University of Fine Arts.

"The poster is a specific medium within design art. The approach to it is different in different countries, as is the level of visual culture. While Slovak posters, for example, are more the [individual] creators' pieces, western-European posters, rather, are more concerned with following the client's orders," Rišková said.

The Trnava Poster Triennial originated in 1991, when a group of Slovak designers, inspired by similar contests organised in the Czech town of Brno and Warsaw, collected up to 200 posters from all around the country. They exhibited the collection in the Ján Koniarik Gallery, as well as in shop-windows across the town of Trnava. Three years later, the contest went international.

The last winner of the contest hailed from China. Automatically asked to act as a member of the next triennial jury, Fang Chen will not only help decide on this year's winner but also present his own posters. The jury's other four members, chosen by the contest's organising institutions, will also display their collections.

The contest's main prize was renamed this year from Grand Prix to the Andy Warhol Award, after the well known pop artist with Slovak roots.

"We did it to even further increase the competition's prestige," Rišková said. "Warhol's pop-art has a lot in common with the poster medium."