THE STATE Opera in the central Slovak town of Banská Bystrica opens its 2003/2004 season on September 16 with the popular operetta Blue Rose by Slovak composer Gejza Dusík. The September programme also offers three performances from the institution's repertoire, among which is the modern-dance tragicomedy Gypsy Roots, set to Goran Bregovic music, on September 23, as well as two opera concerts. 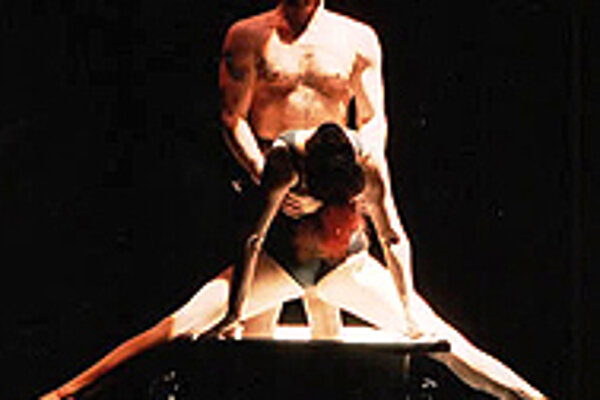 Font size:A-|A+
Throughout the season, the Banská Bystrica State Opera plans to premiere the ballet Amadeus, the operetta Viennese Blood, the opera Carmen and the ballet Dirty Dancing.