Producers will be obliged to recycle appliances from 2005

FROM AUGUST 2005, distributors and producers of home appliances in Slovakia will have to ensure that 75 percent of their no-longer functional products are recycled.
This commitment derives from the European Union directive on electric and electrotechnical waste.
Producers are obliged to fulfil this commitment with their own organisation and finances. 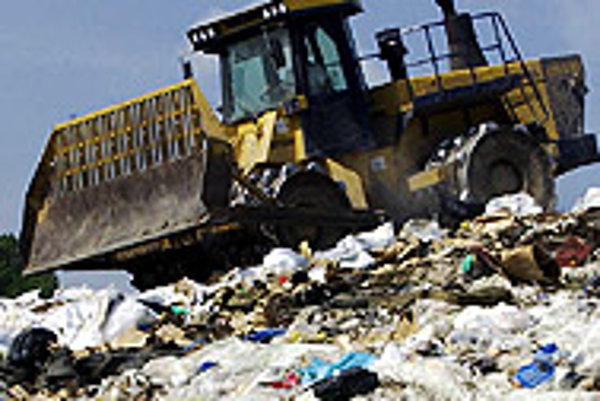 Font size:A-|A+  Comments disabled
FROM AUGUST 2005, distributors and producers of home appliances in Slovakia will have to ensure that 75 percent of their no-longer functional products are recycled.

This commitment derives from the European Union directive on electric and electrotechnical waste.

Producers are obliged to fulfil this commitment with their own organisation and finances. Additionally, they will be in charge of eliminating historical waste, which refers to appliances sold before 2005.

"The members of CECED [European Committee of Domestic Equipment Manufacturers] Slovakia are prepared to secure the first phase of this rule - collecting, transporting, and recycling all [old] appliances that customers bring to dealers after August 2004," said Martin Ciran, general director of CECED Slovakia.

"This is one year before it is required by the EU," he added.

Most candidate countries, Slovakia among them, requested a postponement of the adoption of this rule. "Slovakia applied for a longer transition period since these quotas have been set to the more developed capacities of the western European economies," said Ciran.

The EU directive declares that every producer will bear the waste management costs for its products from August 2005. The costs for eliminating appliances sold before that date will be proportionally divided among sellers according to their market share. The directive allows for the expenses to be included in the price of new appliances.

"The directive stipulates that producers can charge a defined fee above the price of new products, which should cover the costs of recycling used appliances," said Mr. Ciran.

In Slovakia, recycling is regulated by the law on waste processing. Originally, the law required producers and distributors of home appliances to make payments to the Recycling Fund. But this was not in line with the idea of recycling as laid out by the EU directive.

Later, Slovak officials acknowledged the objections of CECED Slovakia and agreed to exclude CECED home appliance producers from the commitment to contribute to the Recycling Fund.

CECED represents about 280 companies active in the production of small and large home appliances, as well as heating and air-conditioning systems in the EU. The overall turnover of CECED's members in the EU is €40 billion. The members of CECED sell 50 million large and 200 million small home appliances a year.

The directive has been effective in the EU since February 2003. Slovakia will have to harmonise its related legislation with the directive by August 2004 and it must take effect by August 2005, at the latest.

The aim of the directive is to promote the recycling of discarded home appliances and to prevent their piling up in illegal or regulated dump sites. Member states are allowed to adopt even stricter rules than those in the directive.