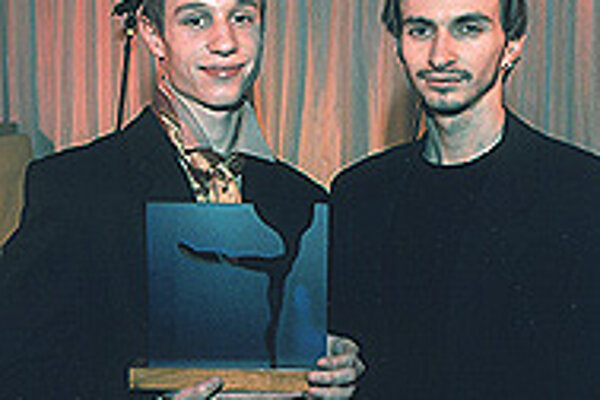 ROMAN Novitzky, soloist at the Slovak National Theatre Ballet, picked up The Philip Morris Flower Award for best ballet dancer in 2004 at the January 28 premiere of Le Corsaire in Bratislava. Košice State Theatre Ballet soloist Jozef Marčinský was chosen as the most significant talent of 2004.

Novitzky, who received the award for his stunts in Spartacus and Caligula, also performs in Le Corsaire. He alternates the leading male role, Conrad, with Jozef Dolinský Jr.