THE INTERNATIONAL Council of Museums declared May 18 to be the Day of Museums and Slovakia is playing a full part. The celebration seeks to make people more aware of the role museums and galleries play in preserving cultural heritage. 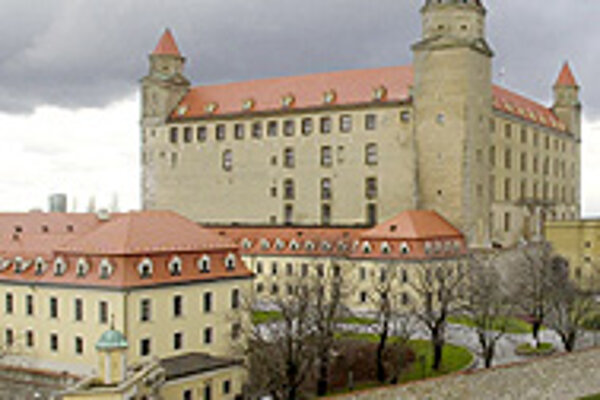 Font size:A-|A+0
THE INTERNATIONAL Council of Museums declared May 18 to be the Day of Museums and Slovakia is playing a full part. The celebration seeks to make people more aware of the role museums and galleries play in preserving cultural heritage.

Many institutions are cancelling or lowering entrance fees on that day as well as opening up previously unseen archives in a bid to attract visitors.

On the day itself, special drama productions, in-depth as well as light-hearted lectures and displays of fencing matches will be put on to entertain visitors.

Slovak museums are marking the International Day of Museums with several events designed to represent the rich cultural heritage they guard within their walls.

Various activities will be held across the country and jointly presented within the framework of the Slovak Museums Festival in the Liptov Village Museum in Pribylina, near Liptovský Mikuláš on May 18 itself.

The event, the first of its kind in Slovakia, will start at 10:00. It will exhibit the work of particular museums in the museum's open-air area. Organizers will also announce the results of the second annual national Museum of the Year competition.

All the museums are competing in two further categories - creating and protecting the best exhibitions, and public accessibility. The results of the competition will be announced on the festive day.