I HEARD the music and thought the words were familiar but at first could not place the language. I turned up the radio and the words hit me smack in the face. They were in Farsi, the language spoken in Iran. On a Bratislava radio station! 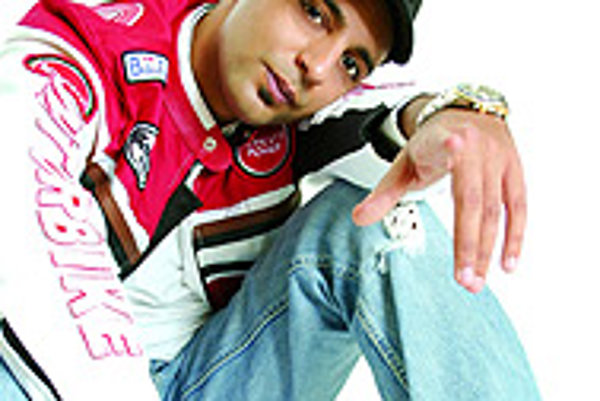 Font size:A-|A+0
I HEARD the music and thought the words were familiar but at first could not place the language. I turned up the radio and the words hit me smack in the face. They were in Persian, the language spoken in Iran. On a Bratislava radio station!

It took me a few seconds to believe I was hearing Persian. I strained my ears to make out the words while weaving through the rush hour traffic. At the end of the song the DJ gave the singer's name - Arash.

The song's main refrain "boro boro deegeh nemeekahmet" is sung to a happy dance melody, despite it telling the story of man "done wrong" by his woman who he is now ordering to leave.

It is common to hear Slovak, English, French and Italian songs on Slovak radio. But Iranian? This was the first time in my two years here. Since that day I have been hearing different songs from Arash on the radio, in supermarkets, and seen people singing along, mimicking the words. Young people often ask my daughter to translate the lyrics.

What is remarkable about Arash is not just his talent as a musician. It is his ability to break through cultural barriers. He is in essence representing Iran in Bratislava.

Iran is often referred to as a pariah on the international arena, especially nowadays with suspicions about its uranium enrichment programme. It is not seen in a positive light, but Arash has given Iranians a positive image in Slovakia.

It is interesting. I asked several people what they thought of the Iranian singer and their responses were pretty much identical: "I like the music but I don't understand the words." I see people mouthing the words correctly to a language that is quite unfamiliar. It is as difficult to speak Persian as it is for us foreigners to learn Slovak.

Some people may not like Arash but for those who do here is a nutshell translation of Boro Boro.

Arash was born in Tehran, Iran, but now lives in Sweden. He likes to say: "my life is music and music is my life". He is slated to perform in Prague in the Czech Republic on June 17.