SHARON Lowen, an American-born renowned Odissi dancer, is coming to Slovakia. The visit is sponsored by the Indian Council for Cultural Relations in New Delhi. 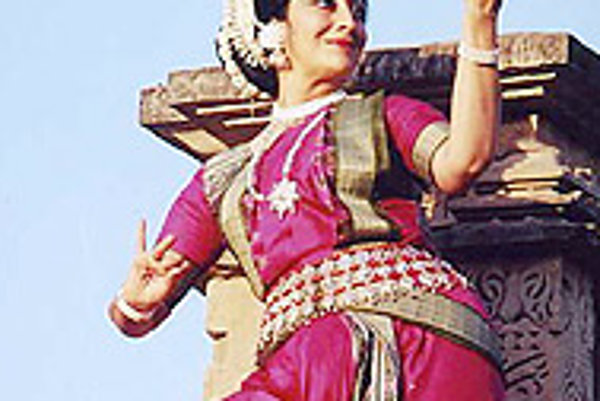 Font size:A-|A+0
SHARON Lowen, an American-born renowned Odissi dancer, is coming to Slovakia. The visit is sponsored by the Indian Council for Cultural Relations in New Delhi.

Odissi is a classical dance from the state of Orissa in eastern India. Lowen, who grew up in Detroit, was introduced to Indian culture by family friends. She is now instrumental in preserving the tradition and promoting it worldwide.

Lowen studied Odissi in 1975, training under Padma Vibhushan Kelucharan Mohapatra, the undisputed master and architect of the contemporary Odissi repertoire. Since then, she has performed throughout India, the US, England, Malaysia, Singapore, Japan, Kuwait, Dubai, South Africa, and Canada. She has choreographed for film and television in India and the US, and her work has received honours.

Bratislava audiences will have the chance to see Lowen's critically acclaimed performance on June 16 at the Ružinov Culture House, starting at 19:00. Two days later, Lowen will dance for visitors to the Pieštany spa's Music Pavilion.

By Spectator staff from press release