From fencing to Shakespeare, the castle has it all

THE WEATHER heats up and the arts spill into the streets. This week Bratislava's annual Summer of Culture starts. From June 21 to September 27, the capital city will offer around 200 events with artists from 24 countries. 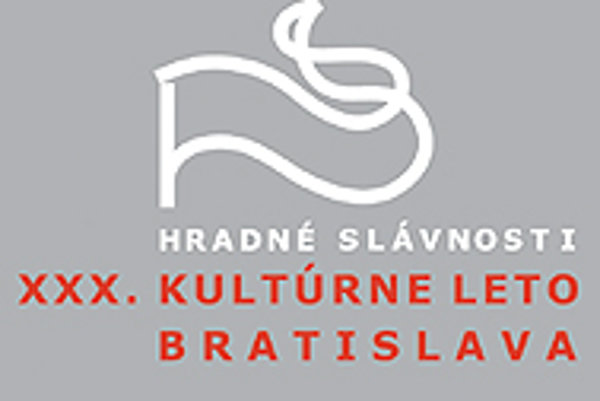 Font size:A-|A+0
THE WEATHER heats up and the arts spill into the streets. This week Bratislava's annual Summer of Culture starts. From June 21 to September 27, the capital city will offer around 200 events with artists from 24 countries.

The festival's jubilee 30th year is centred on a new location - Bratislava castle. With plenty of traditional events, but also new additions, this year's festival attempts to reach out more to non-Slovaks.

"We aim at keeping the visitors in town longer," said Milan Vajda, the Bratislava mayor's spokesperson.

The Folklore Jewels cycle is one of the Castle Festival's manifold portfolio designed to attract mainly foreign visitors. Over five Saturdays, starting July 30, established ensembles will introduce the musical and dance traditions of the country's different regions, including the Romathan ensemble, which presents Slovakia's Roma minority, and the popular Lúčnica.

"It's an opportunity for visitors and locals alike to get to know the folk customs of the entire country," said Vladimír Grežo, the director of Bratislava's Culture and Information Centre.

The Summer of Culture traditionally fills the gap created by a two-month theatre break. The warm weather is just right for open-air art, where it is closer to the capital's visitors and where it dusts away the memory of the Communist ban on public gatherings.

It consists of numerous small events, which have been shaping the image of the festival for three decades. The organizers' aim is to assure continuity of these well-established events and introduce new ones, attracting people of all ages.

They are keeping with the Johann Kaspar Mertz Guitar Festival, Days of Organ Music, Jazz Under the Tower and the Sculpture and Object exhibition. The castle's Shakespeare Festival will feature performances of The Merchant of Venice, Hamlet and Twelfth Night this year. Music in the Garden will offer works by classical composers, and Music in Squares will enliven Friday nights.

Apart from Bratislava castle, the festival takes place at 15 other venues popular with tourists. Events will be held in the Old Town Hall's courtyard, on Main Square, along the Danube embankment, in the Zlaté piesky recreation area and at Bratislava Zoo. Artists and musicians will perform at Bratislava's main train station and on the Martin, a boat that sails on the Danube.

A theatre-fencing troupe will roam the streets performing and handing out updates on the festival's programme.