FANFARES will sound from Michael's Gate and the Town Hall tower on Monday to open this week of Bratislava's Summer of Culture, which comes with two new cycles, Music on the Danube and Jazz under the Tower, among others. 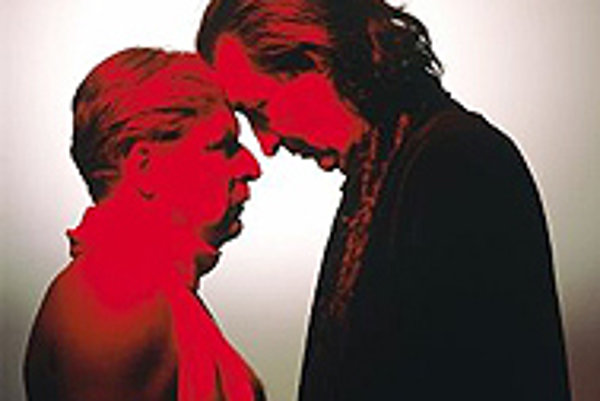 Font size:A-|A+0
FANFARES will sound from Michael's Gate and the Town Hall tower on Monday to open this week of Bratislava's Summer of Culture, which comes with two new cycles, Music on the Danube and Jazz under the Tower, among others.

Every day this week at Bratislava castle, the Summer of Culture will put on a Shakespeare play and performances of the bard's works will take place throughout the summer.

An hour after the Monday fanfares, the Remedios chamber ensemble will sail along the Danube, amusing passengers with their flamenco-inspired repertoire on a two-hour cruise.

Dušan Húščava's Jazz Quintet will re-establish the summer presentation of jazz in the courtyard of the Old Town Hall. Every Wednesday, listeners will be able enjoy the café atmosphere and listen to classical jazz, big band, bebop, blues and swing, as well as progressive arrangements mixed with funk, rock and electronic sounds.

Former Czechoslovak President Václav Havel, an established dramatist, initiated the idea of a summer open-air Shakespeare festival in 1990. The leader of the Velvet Revolution wanted to liven up Prague castle for the enjoyment of local residents and tourists.

Slovak actor Marián Zednikovič was so impressed he decided to bring the idea to Bratislava castle. It was an immediate hit and by the third year performances were completely sold out.

The Bratislava festival has presented The Taming of the Shrew, Love's Labours Lost, King Lear and Hamlet, using Czech and Slovak actors.

This year the Bratislava cast performs The Merchant of Venice (a Bratislava production) and Twelfth Night for the first time, as well as Hamlet.

Famous Czech actor Bolek Polívka will portray Shylock, the main character in The Merchant of Venice, who will be played by Zednikovič. Polívka's daughter will appear as Shylock's daughter in the play as well.

"Despite the fact that it's in Slovak, it's a very nice performance," said Jana Salayová from the Bratislava Culture and Information Centre.