THE FIRST known ethnic group that permanently settled on the territory that is today Slovakia were the Celts, according to ancient written documents which refer to them as Gals. 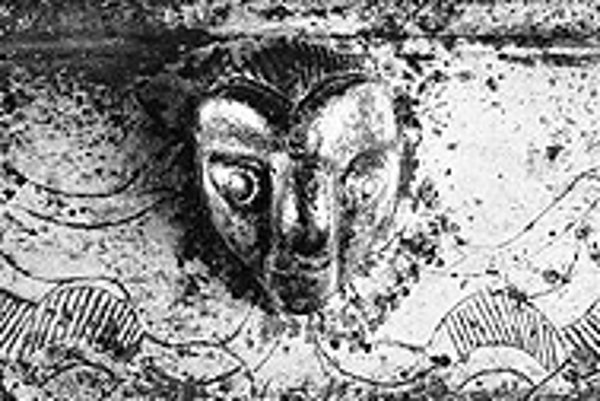 Font size:A-|A+0
THE FIRST known ethnic group that permanently settled on the territory that is today Slovakia were the Celts, according to ancient written documents which refer to them as Gals.

The period associated with their culture is known as La Tene. It got its name from the La Tene locality near the Neuchatel lake in Switzerland, where many Celtic weapons and other items were discovered.

Celtic civilization originated somewhere in the western part of the Alps, the area of the Haltstat cultures of the Paleolithic period. The end of the Haltstat period saw the rise of the Celts, who were buried in mounds containing luxuries such as ceremonial carts and bronze vessels as well as drinking sets, glass and precious textiles.

The Celts began to spread further into Europe around the 5th century BC. During the two centuries before Christ, the La Tene civilization in Western and Central Europe built fortified centres of power, craft, farming, trade and seats of aristocracy, called oppidums.

Expressive Celtic art was considered to be the antithesis of Etruscan, Greek and Roman art. It was a highly heuristic style, combining realistic and fantastic features, thus evoking a different sense of reality.

This early La Tene period culminated in the 5th century BC.

Objects that typify this period include a bronze belt-plaque found in a violated grave near Stupava. The item's front is decorated with hornlike motifs in its upper part. The central section features mythical animals sitting face to face and touching a relief of a human head with their paws and tongues. The engraving is so fine that one can distinguish the motifs only when turning the belt-plaque 180 degrees.

The object's dominant motif is the cast of the human head, with its protruding eyes, large, crooked nose, pointed chin, third eye on the forehead and mouth curved in a smirk. It is a grotesque, scary expression.

The image may depict a battle for a human head or the belief in the superiority of man over animals.

The belt-plaque probably belonged to a member of the Celtic aristocracy, which colonized the south-western part of the Carpathian valley around 400 BC.

Today, it can be found displayed at the SNM's Archaeological Museum at Žižkova 12, Bratislava.