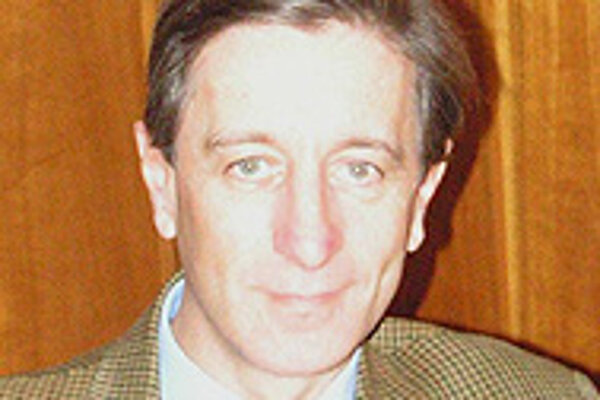 Font size:A-|A+0
SLOVAKIA was elected as a non-permanent member of the Security Council by the General Assembly of the United Nations on October 10th. From January 1, 2006, until the end of 2007, Slovakia will contribute to the work of this influential organ of the United Nations.

This is, in my view, a particularly important responsibility in the current international environment.

Now more than ever, multilateralism is the best way of dealing with the complex challenges the world is facing.

The United Nations remains the best tool available, even if opinions may diverge on its efficiency.

Some may have been disappointed by the results of the recent UN Summit in New York, but it depends on from which angle you consider them and one cannot deny the political importance of an event that brings together the leaders of all nations.

This in itself is clear evidence that the United Nations is still relevant and the Security Council, as one of its main organs, is crucially important.

The European Union is an important actor in the United Nations.

In the General Assembly its presidency speaks and negotiates on its behalf on almost all issues. For years, the EU has consolidated its position in the UN environment.

This reflects the constant internal integration process that is taking place in the Union in an increasing number of matters, from justice and home affairs, to foreign policy and defence, as well as commercial and monetary policies.

Members of the Security Council sit on an individual basis and are individually responsible.

As permanent members of the Council, France and the United Kingdom obviously have a special responsibility: this is fully recognized in the texts of the European Union.

On the other hand, the fact is that five members of the European Union will sit together for the next two years in the 15-member Security Council. We should take this reality into account, as well as transatlantic relations that link Europe and North America.

It also means thinking multilateral. Although nuances may exist, we are convinced that the same reasoning will develop in other European Union member states.

The presence of five EU members in the Security Council for the next two years offers an inestimable opportunity to enhance the position of the European Union in the United Nations and further on the international scene.

In this perspective, we in Belgium are very much looking forward to working with Slovakia.