The time for inspiration is now

FOR THE FIFTH time, Bratislava will host the Design Days festival of Slovak and world design. The festival is accessible to all, experts or laymen, who seek inspiration for modern and progressive styles of living. 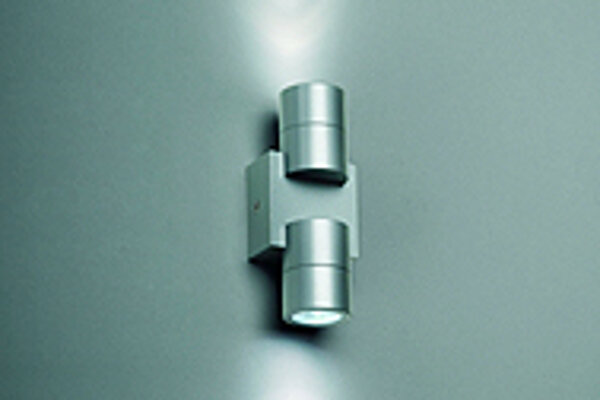 Font size:A-|A+0
FOR THE FIFTH time, Bratislava will host the Design Days festival of Slovak and world design. The festival is accessible to all, experts or laymen, who seek inspiration for modern and progressive styles of living.

The festival's aim has been to introduce innovative products and promote the top international designers active in various fields. It also holds seminars and presentations, all of which take place in Bratislava's galleries, exhibition spaces, and interior studios.

"The festival's programme was prepared in cooperation with our partners, who share our goals - to introduce good design to the public, cultivate the current design environment, and teach Slovak firms to understand design as an important economic tool," said the festival's director Ľubica Fábri.

The core of Design Days 2005 took place at the Incheba exhibition hall between October 19 and 23 with a display of interior design by Slovak and foreign designers. Further sources of inspiration for apartment and

The Austrian Culture Forum in Bratislava's historical centre is participating as well, displaying works by renowned Austrian graphic designer Peter Felder, a jury member of the international triennial Ekoplagát (Eco-Poster) exhibition. Its 10th year takes place outside of Bratislava at the Považská galéria (Považie Gallery) in

Žilina until November 27. Artists from 24 countries submitted over 130 posters on the theme of environmental protection to the competition this time.

Another happening outside the capital is the City Design exhibition that is taking place at Trenčín Castle. Czech design team Radek Hegmon and David Karásek offer inspiration for improving streets, squares, parks and traffic junctions. There are benches, railings, pillars, tree guards, and other elements used at open zones. An exhibition on urban women's fashion, by young Slovak designer Larisa Gombárová, complements the show that ends October 30.

To receive more information on the festival's events, design and its creators, visit the Bratislava's K Gallery at Ventúrska (open Mon-Fri 13:00-18:00 and Sat 14:00-18:00 until November 11) or the foyer of Apollo Business Centre at Mlynské Nivy 45 (open Mon-Sun 9:00-18:00 until October 30), which also happen to display a selection of design works. www.designdays.sk