Jaro Filip is in the castle

JARO Filip, a hugely popular personality in Slovak culture, died unexpectedly in 2000. Slovaks remember him as a musician, composer, lyricist, actor, comedian, committed citizen and a keen promoter of the Internet. 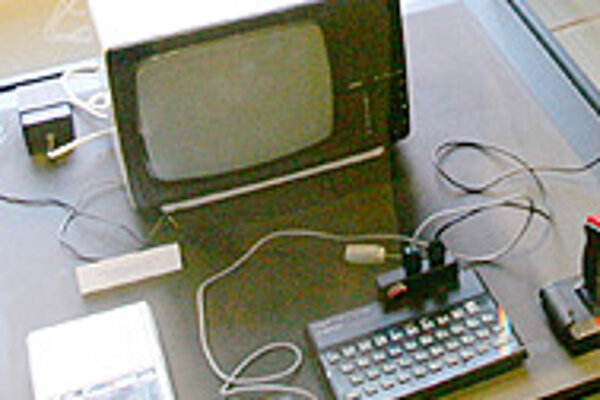 Font size:A-|A+0
JARO Filip, a hugely popular personality in Slovak culture, died unexpectedly in 2000. Slovaks remember him as a musician, composer, lyricist, actor, comedian, committed citizen and a keen promoter of the Internet.

Now, on the occasion of the fifth anniversary of his death, the Slovak National Museum - Music Museum has prepared an exhibition dedicated to the versatile artist. Jaro Filip at the Castle will run until April 30, 2006.

Filip's family, co-workers, friends and acquaintances loaned the exhibits displayed for the purpose.

Though Filip was active in many fields during his dynamic life, he himself admitted that music was his main field. He played with Dežo Ursíny in Provisorium, and in the YPS band, unforgettable for the hit Mama kúp mi röntgen (Mama Buy me an X-ray Machine). He composed music for plays, films and TV shows, pop singer Richard Müller (Cigaretka na dva ťahy - Two Puffs on a Cigarette) and the legendary comic duo Lasica-Satinský.

Radio and television made Filip popular with the general public. Towards the end of his life, he was best known for his humorous programmes, such as Apropo and Telecvoking.

Along with his artistic activities, the exhibition also shows his zest for information technology. His computer set from the 1980s, consisting of a black-and-white television, an old keyboard and joystick instead of a mouse, is a unique exhibit at the show.