Notebooks catching up with desktops

MORE and more people prefer to be mobile with their notebook PCs and work online when travelling or visiting off-site locations. People also buy notebooks and not desktops because notebooks are an important part of their image. 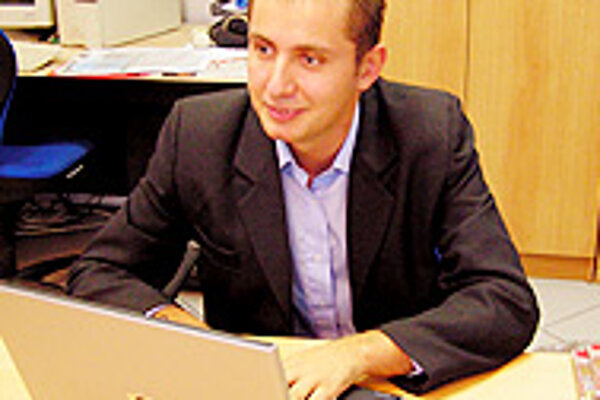 Font size:A-|A+0
MORE and more people prefer to be mobile with their notebook PCs and work online when travelling or visiting off-site locations. People also buy notebooks and not desktops because notebooks are an important part of their image.

Companies involved in the hardware business agree that the share of notebooks in the number of PCs sold has grown in significance over the last two years.

"This trend was expected and in the last quarters it is clearly visible. It is not only at managerial levels, where we could see this trend much earlier, but also in households, and small- and medium business circles, as well as students and the younger generation" Milan Futák, Hewlett Packard PSG country manager, told The Slovak Spectator.

Peter Klein, general country manager of Lenovo, thinks the big global boom started with the introduction of new Intel Centrino mobile systems that include a "proper" processor, chipset and wireless communication adapter (supporting 802.11 standard also known as WiFi). "It not only boosted the wireless communication interest but, crucially, also increased the notebook's battery life, " he said.

Veit Dengler, general manager of Dell in Slovakia, pointed out that with prices going down notebooks are becoming more affordable for everyone. However, he added that businesses need to decide carefully whether to opt for a notebook or a desktop, taking into account the needs of managers, and the fact that notebooks are more expensive.

"For example, in an average call centre position a desktop covers all PC needs. On the other hand, our managers need to attend many meetings, travel to other Dell sites and continue to do their jobs," Dengler told the Spectator.

According to Dengler of Dell, in 2005, notebooks account for 37 percent of all computers sold in the Slovak market and the share keeps growing.

Klein of Lenovo said notebooks used to represent around one third of PC shipments to small- and medium business customers, now it is more or less 60 percent. Corporations still prefer to have more desktops than notebooks.

However, the increasing popularity of notebooks cannot be denied. Futák from Hewlett Packard said that while in 2000 one notebook was sold per more than seven desktops, in 2005 the company expects to sell one notebook per 1.2 desktops.