Ambassadors are often asked what they like or dislike about the countries in which they work. We travel a lot and meet a wide variety of people. So perhaps it is a fair question although it is not always easy to answer. 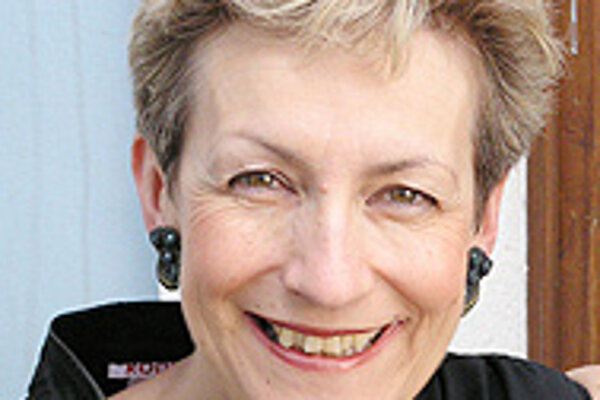 Font size:A-|A+0
Ambassadors are often asked what they like or dislike about the countries in which they work. We travel a lot and meet a wide variety of people. So perhaps it is a fair question although it is not always easy to answer.

In Slovakia I appreciate immensely the friendliness and courtesy I receive from people when I visit their city or organization. Or when I simply browse in shops or eat in restaurants. There is a sense of how hospitality should be dispensed and simple things such as serving coffee or tea are usually done with style. Trouble is taken both on presentation and content.

I also like the enthusiasm and interest shown by Slovaks when describing their home-town or regions. People invariably account for themselves not just by the job they do but also by the place from which they come. Despite rapidly increasing labour mobility people identify themselves strongly with their homes. These are then usually described to me in such glowing detail, with attendant castles, museums, lakes, mountains, forests and wines that I instantly feel compelled to visit them!

Indeed I have travelled as much as I can around the country and would only echo pleas for more sign posting on roads and in cities. Many of the latter, such as Bratislava and Košice, have grown enormously in recent years and signs have not kept up with them. But elsewhere I have a sneaking suspicion that because the people who live there know their way about without difficulty, it does not occur to them to think of the poor traveller armed only with a map and pocket phrasebook!

And there is another thought. Many guide-books, maps and dictionaries are now on the market but I sense they are often - particularly the latter- geared to Slovaks rather than to foreign tourists. This is changing but to appreciate the historical and cultural beauties that abound in Slovakia, you need to know their history and back-ground. Why did a castle such as Spiš grow to the epic proportions that it did? How did the splendid mining cities of central Slovakia achieve their wealth or how did the landscape shape the different folk and artistic traditions?

So finally I can say that the thing I like best in Slovakia is its diversity: the juxtaposition of new and old; the mixture of language and cultures; nationalities and religions, and different regions and traditions. What do I regret perhaps? Only that I do not have more time to explore them.

Judith Macgregor
Ambassador of the United Kingdom to Slovakia