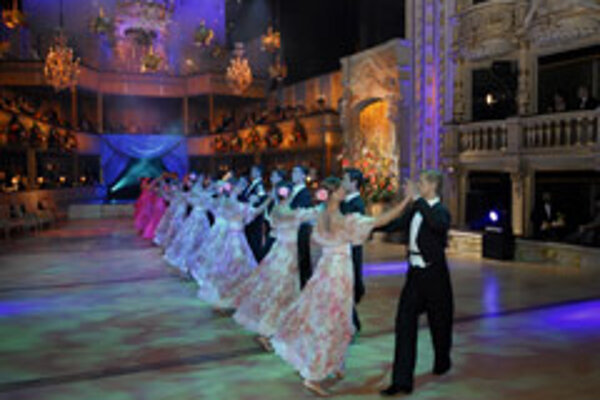 The Opera Ball is traditionally the most prestigious social event in Slovakia. Along with the former Go-Go’s singer, about 600 top personalities from political, social and cultural life attended this year’s ball.

Slovak President Ivan Gašparovič, Prime Minister Robert Fico and Speaker of Parliament Pavol Paška were not among them.

Architect Miloš Pietor was responsible for creating the glamorous atmosphere in the theatre building this year. Choreographer Ján Ďurovčík again directed the programme.

This year the main theme of the ball was The Blue Danube, a waltz by Johann Strauss the Younger.