THE TAX and Customs Directorate should bring in Sk5.9 billion. more this year than expected. 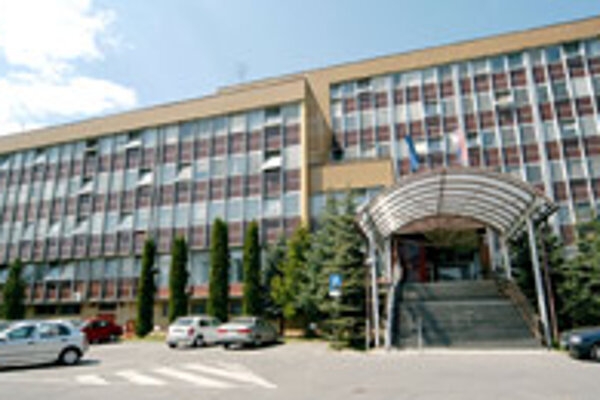 THE TAX and Customs Directorate should bring in Sk5.9 billion. more this year than expected.

This figure is according to the Institute of Financial Policy (IFP) of the Slovak Finance Ministry and takes into account the influence of villages, regions and other factors.

In 2009, the collection of taxes and customs are expected to raise Sk2.7 billion above expectations. But the IFP foresees the biggest windfall in 2010, when the higher tax and levy collection could raise as much as Sk16.9 billion. more than planned, the SITA newswire wrote.

The Institute thinks that in 2008, the lower collection of excise taxes will not lead to a pre-stocking of cigarettes as in 2007, even though further increases of the excise taxes are expected in 2009. But the increases will be smaller than before, which will decrease revenue by Sk932 billion.

The higher levies of the social and health security systems should also have a positive effect in the following years. Compared with the approved budget, social levies will be Sk3.481 billion. higher than expected and levies to health insurers by Sk424 million.

But the IFP does not believe this will lead to a reduced budget deficit.

"Their contribution to the decrease of the deficit is questionable, as in 2007, when increased levies were balanced by higher benefits," the Institute states.