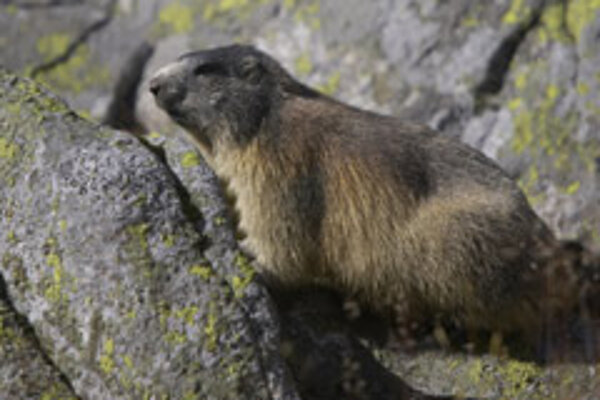 It's been an early start to the year for marmots in the High Tatras. (Source: SITA)
Font size:A-|A+

In total, 80 guides and 14 towns across the country took part in the event, Marián Bilačič, chairman of the Slovak Society of Tourist Guides, told the SITA newswire.

Bilačič described this fifth year of the event as the most successful in its Slovak history.

Out of the eight regional capitals, only Žilina did not take part. The other participating towns included Banská Bystrica, Bardejov, Dolný Kubín, Levoča, Martin, Rožňava and Skalica.

About 350 people attended the tours in Bratislava. The tour's first route went around the historical centre, while the second one focused on Vydrica, a former district of Bratislava.

This was the first time guides had led a tour of Vydrica.

"Vydrica has become quite popular," Bilačič said. "We wanted to offer tourists an opportunity to find out more about this extinct district."

Vydrica used to lie at the foot of Bratislava Castle hill on the Danube embankment. Part of it was demolished during communism to make way for the New Bridge and the rest was left neglected until it too was demolished. Nothing new has been built in its place.

Plans for new development at the site include modern architecture. But many Bratislavans and some non-profit organisations are calling for replicas or old-style architecture to be placed there.