Bratislava Castle to get overhaul

ONE OF Slovakia's best known symbols is about to get a makeover after 50 years. 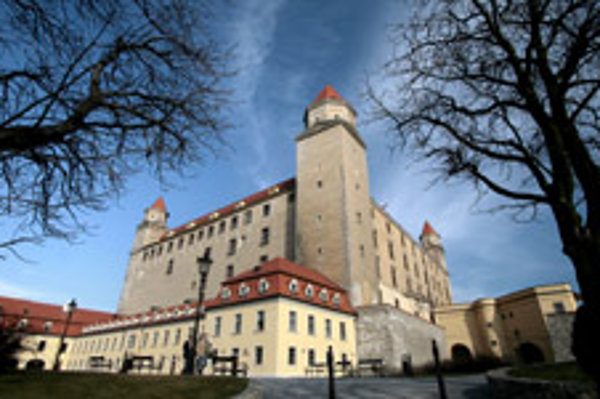 The upper arcades of Bratislava Castle will be removed during the overhaul. (Source: SITA)
Font size:A-|A+

ONE OF Slovakia's best known symbols is about to get a makeover after 50 years.

Bratislava Castle will undergo an extensive reconstruction that is projected to cost between Sk1.5 billion and Sk2 billion (€46 million and €61 million), the SITA newswire wrote.

The renovations will turn the entire castle hill into a space for a rich cultural and social life.

The Slovak Parliament, which oversees the castle, allocated almost Sk300 million for the project this year. The renovation will take four to five years, and will restore the surroundings' Baroque look.

The northern part of the castle premises will house new versions of the same kind of structures that burned down at the site in 1811 - an orangerie, a winter manege and a French Baroque garden.

The castle is in desperate need of new infrastructure and suffers from unstable foundations.

The reconstruction will replace some architectural elements incongruous with its surroundings, such as the arcades on its courtyard, as well as open the premises to visitors and enhance services for tourists.