Analysts: Record high growth in 2007 won’t be matched this year

The Slovak economy grew at a record-high rate last year, but analysts are expecting a moderate slowdown in 2008. 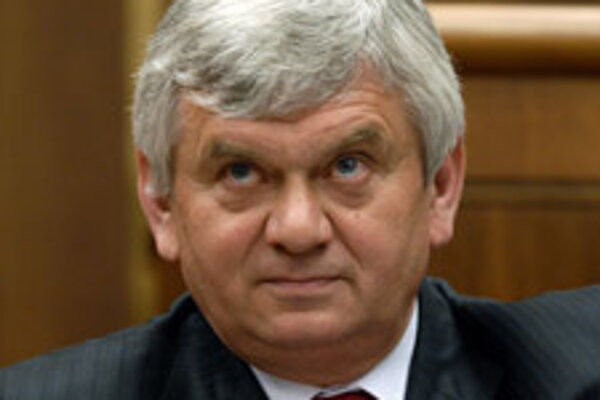 The Slovak economy grew at a record-high rate last year, but analysts are expecting a moderate slowdown in 2008.

Gross domestic product (GDP) increased in the first three quarters of 2007 by an overall 9 percent, growing from 8.3 in the first quarter to 9.4 percent in the third, ČSOB bank analyst Marek Gábriš noted.

Slovenská sporiteľňa’s chief economist Juraj Báta said that the year 2007 represented continuation, and in many areas the climax of positive economic development. According to UniCredit bank chief analyst Viliam Pätoprstý, in terms of the economy, last year was the best in the history of the independent Slovakia.

Last year’s growth in the economy was the result of both domestic and continuing foreign demand, said Poštová banka analyst Eva Sarazová. Economists expect these developments to continue in 2008, although new record highs are probably unattainable. Gábriš predicts a slowdown in growth to around 7.5 percent.

“The reason lies in the gradual approach to full-capacity production at car plants and a higher comparison basis from 2007, as well as an expected slowdown in the growth of Slovakia’s main trading partners.”