SND offers two premieres and much, much more

The Slovak National Theater has prepared one opera opening for the next three months. On April 25 it will premiere Boris Godunov by Modest Petrovič Mussorgsky, featuring Peter Mikuláš, Ľudovít Ludha, Monika Fabianová, Linda Ballová, Katarína Polakovičová and many others under the baton of Stefan Lano. 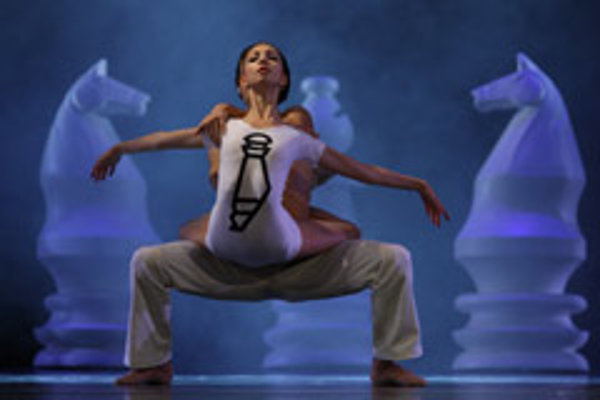 The Slovak National Theater has prepared one opera opening for the next three months. On April 25 it will premiere Boris Godunov by Modest Petrovič Mussorgsky, featuring Peter Mikuláš, Ľudovít Ludha, Monika Fabianová, Linda Ballová, Katarína Polakovičová and many others under the baton of Stefan Lano.

This opera, the only one completed by Mussorgsky, tells the story of the Russian ruler Boris Godunov from the early 17th century. Mussorgsky wrote the music in a uniquely Russian style, using his knowledge of Russian folk music and rejecting the influence of German and Italian opera.

Other operas in the SND repertoire include Madame Butterfly, Turandot, and Tosca by Giacomo Puccini, Figaro’s Wedding by Wolfgang Amadeus Mozart, La Traviata and Il Trovatore by Giuseppe Verdi, as well as two operas by Slovak composers: Krútňava (the Whirlpool) by Eugen Suchoň, and The Coma by Martin Burlas.

For children, the SND has two opera pieces on its program, A Mysterious Key by Milan Dubovský, and Martin and the Sun by Tibor Frešo.

The SND Ballet is also preparing one premiere, KY-TIME, dedicated to Jiří Kylián, a Czech choreographer who established himself abroad and who since 1976 has been the artistic director of Nederlands Dans Theatre, where current SND Ballet director Mário Radačovský danced in the 1990s (see interview, pages 9-11). KY-TIME will open on May 16, and will include choreography work by Kylián (Un Ballo, Six Dances), Radačovský (‘68, Inspiration) and Lukáš Timulák (Real Time).

The SND Ballet is also offering Sleeping Beauty and Swan Lake by Pyotr Ilych Tchaikovsky, Warhol and Bolero and More by Radačovský and Igor Holováč, and many other classical and modern ballets.

Performances begin at 19:00 unless stated otherwise.

Go to www.snd.sk for dates and exact programs. Opera and ballet performances take place in the historical building of the Slovak National Theater on Hviezdoslavovo Square or in the new building on Pribinova Street.