Recycling making progress in some spheres

ABOUT one fifth of Slovakia's nearly 3,000 villages still do not separate their waste for recycling. 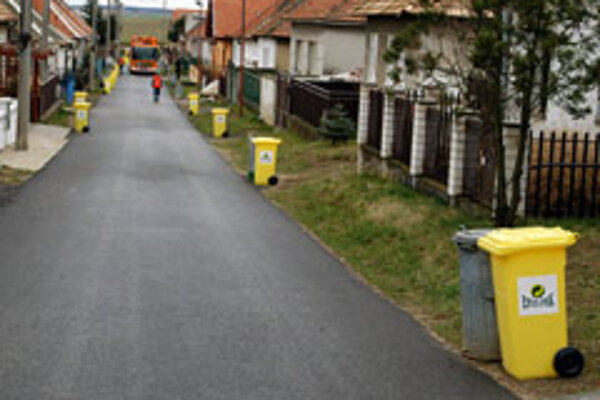 ABOUT one fifth of Slovakia's nearly 3,000 villages still do not separate their waste for recycling.

But Ján Líška, head of the Recycling Fund, considers that number a sign of success, as the remaining villages are tiny and don't recycle due to the cost.

Líška told the SITA newswire that in the six years since the Recycling Fund was founded, the greatest progress has been made in the processing of discarded vehicles, which received the largest amount of financial support for projects last year.

As a result, as much as 81 percent of discarded vehicles in Slovakia were scrapped and recycled, he said.

"We also praise the oil sector," Líška said. He added that in terms of collecting and recycling, Slovakia has better numbers than other European Union countries.

"Glassworkers also deserve some credit," he said. "In 2002, they collected 18,000 tonnes of glass annually, but last year the number had reached almost 60,000." He added that the paper industry shows similar numbers, having decreased the amount of imported scrap paper by more than 35 percent over the last six years.