Sales and profit down at Slovak Telekom

IN THE FIRST three months of 2008, the sales of companies making up the Slovak Telekom group decreased year-on-year by 2.2 percent, to Sk7.6 billion. 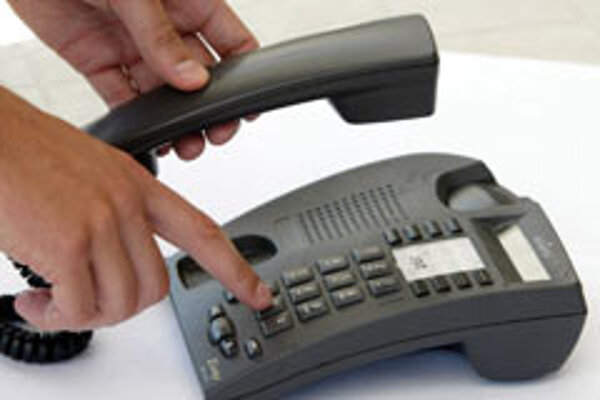 IN THE FIRST three months of 2008, the sales of companies making up the Slovak Telekom group decreased year-on-year by 2.2 percent, to Sk7.6 billion.

Growth in the mobile phone market amounted to 4.6 percent, but sales in the fixed-line division fell by 9.3 percent, mainly due to last year’s sale of the Rádiokomunikácie transmission company, the Hospodárske Noviny business daily wrote.

“We have stabilised the decrease in revenues in voice services by making fixed-line calls more attractive,” said, Miroslav Majoroš, president of Slovak Telekom.

The net profit of the group decreased year-on-year by 3.9 percent to Sk1.1 billion. By the end of first quarter of 2008, the company had registered 20,000 clients for its digital TV service, Magio.
The group’s performance was enhanced by the growth in penetration of internet services and an increase in sales of mobile services. Also, the results of the Zoznam and Zoznam Mobile web portals contributed to the growth of the group’s revenues from internet services.

As of the end of the first quarter, Slovak Telekom was providing more than 1.1. million fixed lines.