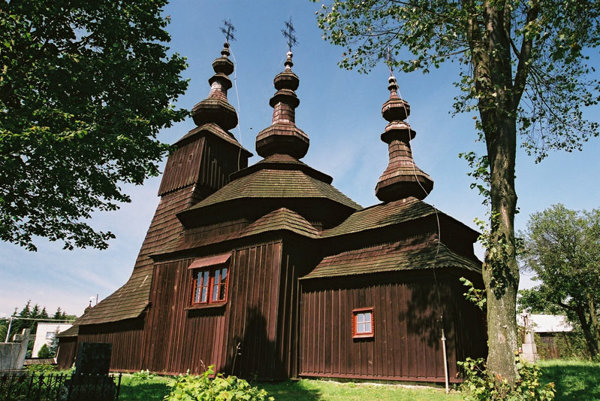 The churches, towns, and Slovak heritage protection officials called the decision a sign of great appreciation for Slovakia’s historical treasures and a move that could attract more international attention to the sites.

“Inscribing the wooden churches onto the list acknowledges the exceptional value of the wooden sacred architecture located in Slovakia in this part of the Carpathian Mountain Area,” Katarína Kosová, the general director of the Slovakia’s Monuments Board, told The Slovak Spectator. “The move will put Slovakia on the cultural world map.”

On the other hand, being included in the list puts a greater obligation on the country to care for these edifices, she added.

Inclusion in the World Heritage List can undoubtedly increase the tourism potential of the country because UNESCO sites are often the subject of attractive travel packages offered by both travel agencies and tourism boards. Also, the locations of the churches, small towns and villages that are often quite distant from major tourist attractions, might be able to benefit from the international attention.

The Greek Catholic Church was enthusiastic about the UNESCO designation and said that the church has long been working on the preservation of these sites, which shows how Eastern and Western cultures can be intertwined. Today, the churches are under the patronage of the Petra non-governmental organisation. The Roman Catholic Church welcomed the move because the Catholic Church does not have many wooden churches compared to the number of other churches.

“We are glad that the world has noticed them,” Košice Bishop Bernard Bober told the SITA newswire. “It is our only wooden construction. Though the date of its construction is unknown, the church in Hervartov is the oldest preserved type of wooden church in Slovakia.”

It took the Monuments Board almost 10 years to prepare the wooden churches' nomination.


“Initially we considered cooperation with Poland, then with Ukraine and then also with Hungary where there are wooden bell towers in the east,” Kosová told The Slovak Spectator. “We wanted to have a grandiose project to show a European approach.”

After these plans failed, the board made its own selection of churches. In Slovakia, wooden churches are mostly associated with Eastern Slovakia and the Greek Catholic Church, said Kosová. But Slovakia also has interesting wooden Protestant and Roman Catholic churches.

“The Roman Catholic churches are interesting as they interpret gothic architecture and its principles in wood,” said Kosová.

One of the Protestant churches, the one in Hronsek, with a capacity of 1,100 people, is still in use. The local minister, Anna Jakušová, said that its inclusion on the list will not really change how the church operates, but certainly will bring more tourists to the village.