RIMAVSKÁ Sobota was once the centre of the Malohont region that lies between central and eastern Slovakia. 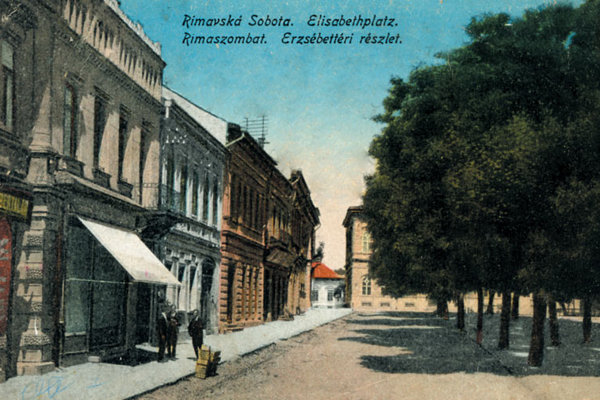 RIMAVSKÁ Sobota was once the centre of the Malohont region that lies between central and eastern Slovakia.

Its name, which translates as “Rimava’s Saturday,” indicates that the region’s main market used to be located there. The names of many Slovak towns and villages contain this meaning. In this case, Rimavská describes the town’s location on the Rimava River; and Sobota is for Saturday, when the market was open.

As a southern city, Rimavská Sobota was on the frontlines of the Ottoman invasion, and suffered greatly as a result. The Ottomans captured it twice, with the second occupation lasting from 1596 to 1686.

The town continued to experience religious conflict long after the Ottomans had left. In 1769, local Calvinists clashed with Catholics whom they believed were going to tear down their church.

The Calvinists ended up losing the church anyway because Empress Maria Theresa ordered it demolished in 1771 as punishment. A Catholic church was built in its place.
This coloured postcard from the time of the monarchy shows Rimavská Sobota’s main square, which was then called Alžbetino Square.