THE MUSEUM of Broken Relationships is accepting personal tales of Slovak break-ups and broken hearts until August 28. 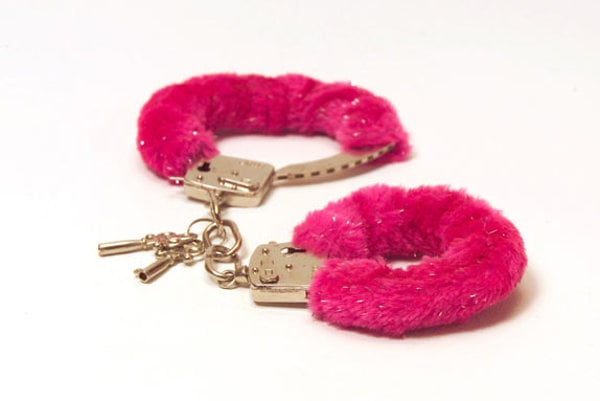 THE MUSEUM of Broken Relationships is accepting personal tales of Slovak break-ups and broken hearts until August 28.

This travelling exhibition will bring its road show to the Nitra theater festival beginning September 16. The group collects bitter, poignant and sometimes even funny stories about split-ups and divorces.

The unusual exhibition is the idea of a Croatian couple, Olinka Višticová and Dražen Grubišič. Actually, they were a couple. Inspired by their own experience, they founded the museum out of items attached to the emotional vandalism of distraught lovers.

The idea is to compose a story of dying love accompanied by personal artifacts.

Some of the entries have been quite unique over the years. In Croatia, one person wanted to donate a Mercedes Benz to the museum, but the car was simply too big to haul around and the museum had to pass on the offer. This, unfortunately, deprived the museum of the chance to learn what kind of farce or tragedy inspired a spurned lover to give away such an expensive car.

Another story, from 1992, involves a war veteran who met a beautiful and ambitious social worker in a Zagreb hospital. “She helped me collect the things necessary for the manufacture of an artificial limb,” the anonymous veteran wrote. “So, love was born. But the artificial limb lasted longer than love; it was made from a more durable material.”

So what once–dear items have been collected from the dusty attics of broken-hearted Slovaks this time around?

“You will have to come and see the exhibition,” festival spokesperson Monika Ondrejovičová told the Pravda daily.

The exhibition will be in the Ponitrianske Museum until October 19.