VILMA Jam-nická, a writer, astrologer, and actress who was one of the founders of Slovak dramatic theatre, died of natural causes on August 12. She was 101. 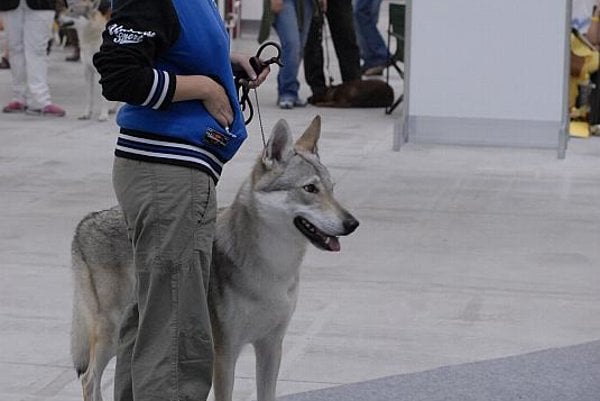 VILMA Jam-nická, a writer, astrologer, and actress who was one of the founders of Slovak dramatic theatre, died of natural causes on August 12. She was 101.

Her death was confirmed by the Archa home for seniors, where she had spent her last months.

“What have I done to live so long?” Jamnická pondered in an interview with the Pravda daily on her hundredth birthday. “Nothing! Well, I did something. Every morning, I get fresh air. I live in a house that has 120 stairs. Actually, there aren’t so many, but if you stand downstairs and have to walk them, it seems like you have to take 120 steps. But it is crucial to walk slowly, step by step, and then it goes as if by itself.”

More than six months later, she told the Sme daily that she would live until 105. But in January she was brought to the hospital with serious health problems. Media speculated it was a stroke and a head injury.

Jamnická was born on November 13, 1906 in Barchov. Initially, she lived with her parents in Linz, but they later moved to Bratislava. After studying medicine, but without graduating, she decided to become an actress.

She worked in the Janko Borodáč Theatre and later became a member of the Slovak National Theatre, where she remained for 40 years.